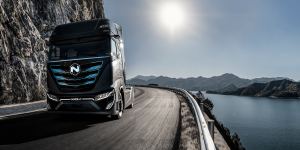 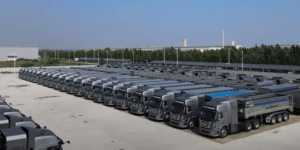 In China, Great Wall subsidiary FTXT Energy Technology and their vehicle partners Dayun, Dongfeng and Foton, have supplied a fleet of 100 heavy-duty trucks with hydrogen fuel cells for a construction project in the province of Hebei. 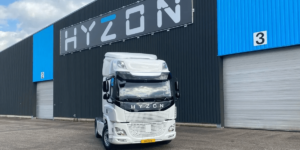 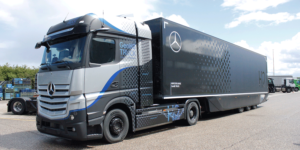 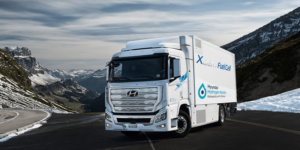 Hyundai hand over first of 1,600 H2 trucks in Switzerland

Hyundai has handed over the first seven units of its fuel cell truck XCIENT to customers in Switzerland. Hyundai plans to deliver a total of 50 such trucks to the Alpine nation this year. By 2025 a total of 1,600 of the H2 trucks will be allocated to the Swiss market. 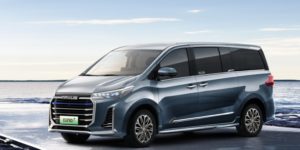 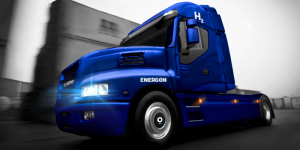 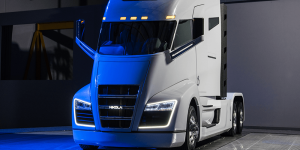 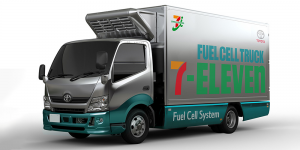 Nikola Motor announced plans to set up shop in Arizona to make its H2 semi truck. A new factory will be build close to Phoenix from 2019 with production to start 2 years later. The start-up earmarked 1 billion dollars and says it will create 2,000 jobs.