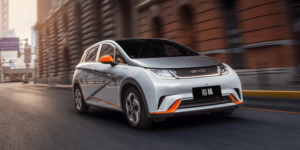 There are rumours in China that BYD wants to start mass production of sodium-ion batteries for electric cars. Local media report that BYD plans to manufacture them from the second quarter of 2023 and initially use them in some versions of the Qin EV, the Dolphin and the new Seagull model. 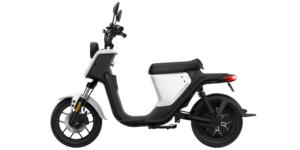 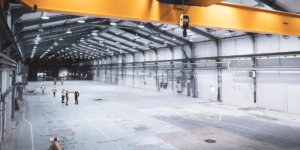 Sodium-ion batteries progress in Sweden and the USA 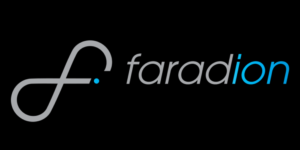 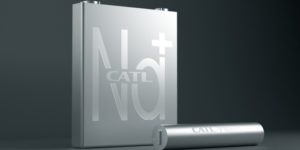 EVs keep grid stable: German research project INEES has come to a close. Partners VW, German utility LichtBlick, SMA Solar and Fraunhofer IWES showed that electric cars can safely and quickly provide reserve capacity for the grid when needed. But providing an operating reserve using only EVs is not yet economically viable.
lichtblick.de (in German), lbsflibraries.blob (final Report; in German)

New bidder in Formula E chassis tender: TEOS Powertrain Engineering, a cooperation between engine company Macachrome and prototype constructor ADESS, has bid in a tender to supply the chassis for Formula E cars in the fifth season and is showing a first concept design. FIA said it will announce successful tenders on June 24th.
autosport.com

Sodium-ion battery for EVs: British companies Faradion and AGM Batteries have received a 38.2m pound cash injection from Innovate UK to develop a prototype of a sodium-ion battery for electric cars by 2018. The goal is to commercialise the technology by 2025.
bestmag.co.uk

Bus battery deal: Electrovaya subsidiary Litarion has signed a deal with an unnamed European battery system manufacturer and will deliver the battery cells for a system for electric buses. Deliveries are said to start in the last quarter of 2016.
greencarcongress.com, electrovaya.com