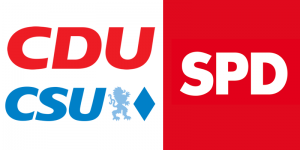 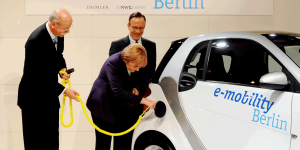 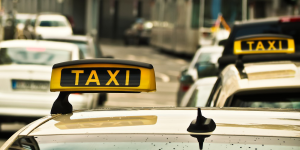 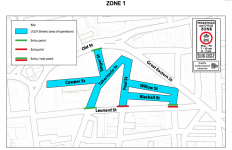 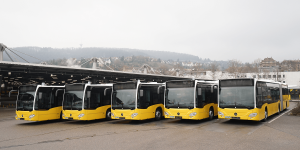 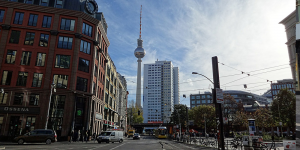 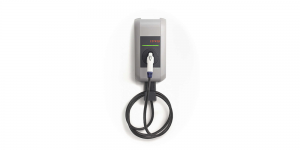 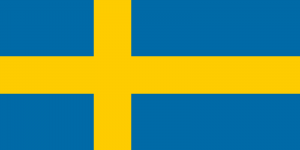 The Swedish government is about to launch a programme to encourage people to buy light electric two-, three- and four-wheelers. Thus, clients of an eligible vehicle get payed back 25 percent of the purchase price (maximum 10,000 krona). 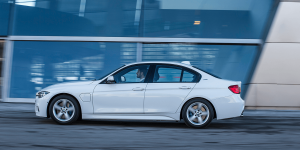 With the beginning of 2018, several modifications within the government’s electric mobility programme are coming into effect. While electric-powered passenger cars and light commercial vehicles further benefit from a 6000-euro purchase rabat, PHEVs are no longer included in this list.

Norway’s EV rebates get green light from ESA to continue

Electric cars will be exempt from VAT for another three years in Norway after the EFTA Surveillance Authority (ESA) has today approved the period of state aid including other tax exemptions once more in Brussels. 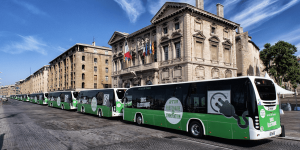 Paris mayor Anne Hidalgo expands EV rebates for professionals in the French capital and was backed by Arnold Schwarzenegger. The new incentives include e-buses and other modes of transport as well. 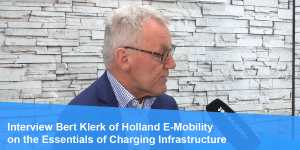 Bert Klerk leads what is known to the Dutch as ‘Formula E Team’ but it is an advisory committee. In the electrive.com studio powered by P3 the chairman said e-mobility needs a concerted effort.

Beijing about to kill local subsidies for electric cars

The Chinese federal government is planning to stop local governments offering subsidies for NEVs in a move to discourage protectionism and rein in state expenditure. State rebates are to remain in place.

The California Air Resources Board unanimously approved the 2017 Climate Change Scoping Plan, which sets the aim to reduce greenhouse gas emissions by an additional 40% below 1990 levels by 2030.