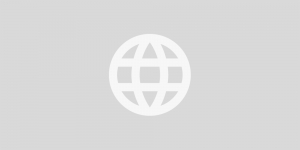 According to a new analysis by T&E, companies and governments in Europe invested around 60 billion euros in the production of electric vehicles and batteries last year, 19 times more than in 2018. Germany accounted for the largest share of around 40 billion euros, mainly due to Volkswagen’s electrification, but also Tesla’s investment for its planned plant in Brandenburg.