For the 2018 announced electric motorcycle racing series MotoE, which will be held starting this year with electric bikes of the Italian manufacturer Energica, further details such as teams, riders, dates and technical data were recently announced.

The Spanish government has adopted the new edition of its electric mobility subsidy programme. The new package, called MOVES, came into force on 16 February with a budget of 45 million euros. The focus is on promoting electric vehicles and charging infrastructure. 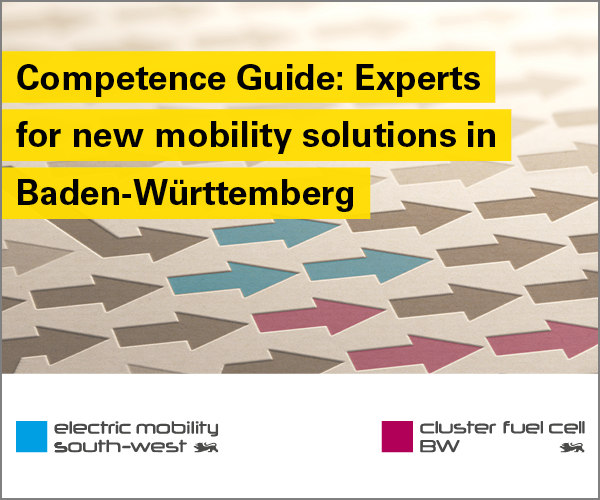 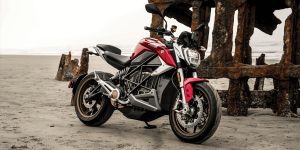 The U.S. manufacturer Zero Motorcycles has now presented the SR/F, its fastest electric motorcycle to date. The 82 kW strong electric bike has a torque of 190 Nm, a top speed of 200 kph, and a range of 322 kilometres that can be replenished fast, claims the company. 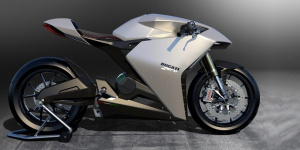 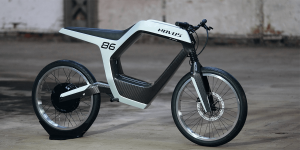 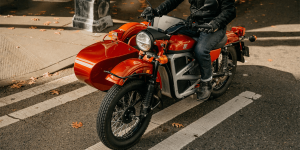 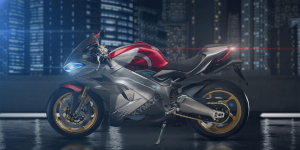 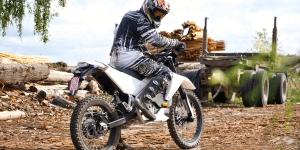 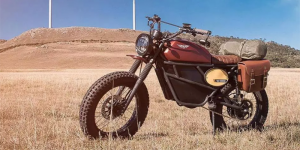 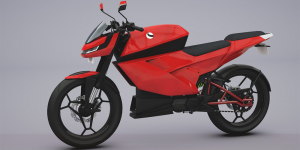 After extensive testing, eMotion Motor of India present their first electric motorcycle, the Surge. Speed is capped at 120 kph and the battery said to last for 200 km. Neither price nor launch are set but it does have power. 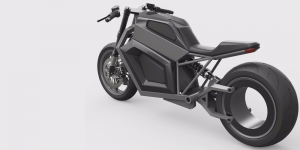 Finnish motorcycle maker RMK Vehicles is gearing up for the debut of their E2 before the year’s end. The most striking element awes through absence – the hubless electric motor good for 50 kW. Pre-orders are open but beware; the price may come to a whopping 24,000 euros in the end. 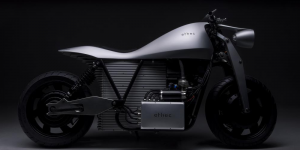 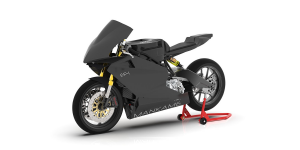 Indian company Mankame is working on an electric motorcycle with a spec that appears dreamy almost. Their EP-1 got a range of 500 km on paper, while its 40 kW motor manages a top speed of 250 kph. Their base price is 8,500 euros for a less powerful version but even the top trim is […]

Alternet Systems, a battery technology company from Texas, says it wants to launch its own electric motorcycle brand, ReVolt Electric Motorbikes. Their first model will electrify the Chinese replica of the BMW R71 sidecar motorcycle from 1938. 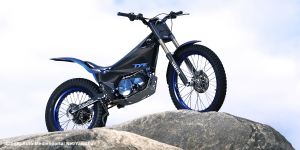 Yamaha presents an electric off-road motorcycle designed to compete for the first time in the 2018 FIM Trial-E Cup at races in France and Belgium. Professional racer Kenichi Kuroyama will represent the Yamaha Factory Racing Team on the TY-E motorbike. 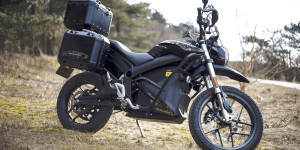 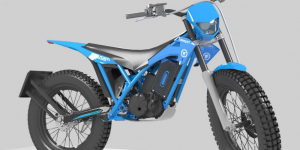 Torrot is working on an all-electric motorbike. The Movak performs at 5 kW with a battery that lasts for 120 km riding both on the trail and on the road. The firm is accepting pre-orders for a deposit of 600 euros, less than a tenth of the estimated price of 7,900 euros.

The race is organized by MotoGP promoter Dorna Sports has launched the brand new support class, called the FIM MotoE World Cup. Revealed in a Tuesday launch event in Rome, the sponsors were revealed, as well as few additional details regarding the race. 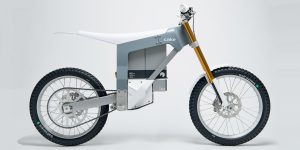 This bike is a piece of Cake as in the name of the company from Sweden. Their electric motorcycle Kalk is an all-electric dirt bike and ready to jump onto the market this June.

of the unbinding kind were received by Lordstown for the e-pick-up truck endurance, said the company.