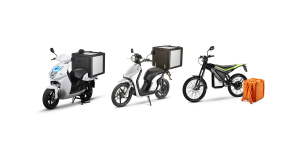 Govecs now offers delivery services new electric scooters with the models Elmoto Loop and Govecs Flex . This brings the number of cargo models from the Munich-based company to three. 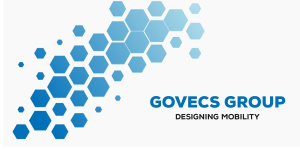 Govecs acquires a new electric scooter model from Spanish motorcycle manufacturer Rieju in order to further develop and launch it under the name Flexy in the “mid-price segment”. Sales kick-off will follow probably already in the second quarter of 2019. 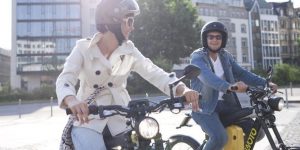 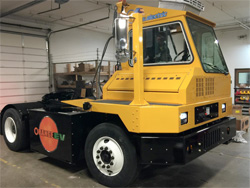