Tag: Future of the Fjords 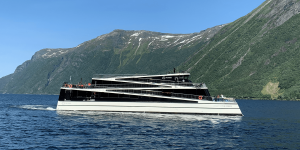 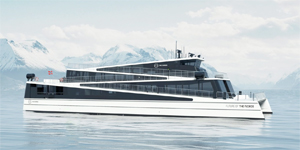