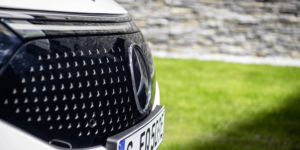 Mercedes-Benz is cooperating with the Norwegian aluminium manufacturer Hydro to significantly reduce the CO2 footprint of aluminium in the automotive supply chain. As early as 2023, aluminium with a CO2 footprint reduced by almost 70 per cent is to be used in Mercedes EQ models, among others. 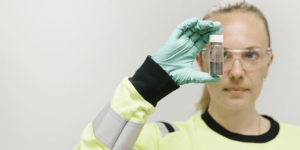 The Norwegian metal producer Elkem has announced external investors for its battery materials subsidiary Vianode, which was founded last year. Norwegian aluminium producer Hydro and investor Altor will each take a 30 per cent stake in Vianode. 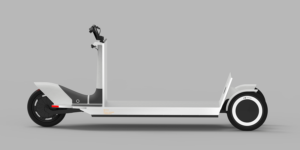 German industrial designer Konstantin Grcic has teamed up with electric car brand Polestar, aluminium manufacturer Hydro and electric motorcycle maker Cake to create a concept of a multifunctional electric cargo vehicle for the city of the future called ‘Re:Move’. 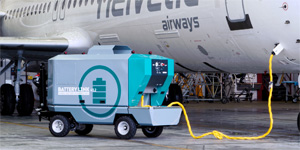