The Hyundai Motor Company has presented its ‘Strategy 2025’ roadmap, in which the South Korean Group also sets its frameworks for electrification. By 2025, Hyundai intends to become one of the three largest EV manufacturers in the world with a multi-faceted approach.

BYD has received a major order from India. Eto Motors, an electric fleet operator, is initially ordering 50 units of the T3 BYD transporter. But this is just the beginning – Eto has further plans for other BYD vehicles over the next year.

Mahle to make electric two and three-wheelers in India

Mahle has just announced its entry into the promising market for electric two and three-wheelers in India. To this end, the supplier has increased its stake in the former joint venture Mahle Letrika Roots India from 50 to 90 per cent.

Indian Oil, the state-owned oil company from India, wants to start the production of battery cells for electric cars in cooperation with a foreign company. However, many details have yet to be announced.

The Indian electric motorcycle Emflux One presented last year will not be launched this year as originally planned, but only next year. Nevertheless, the startup from India is already announcing its second Emflux Two model. 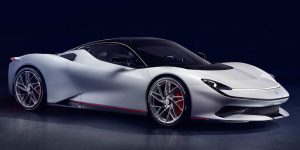 To encourage the uptake of electric transport measures, the Indian government has reduced Goods and Services Tax (GST) on EVs, chargers and electric bus hire significantly. 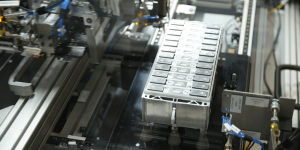 India’s government is reportedly finalising a plan to build at least four battery cell factories with a capacity of 10 GWh each. A strong expansion of production is already planned by 2030. 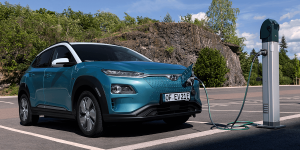 After several years of promoting electric cars, India intends to focus on promoting the electrification of public and shared transport in the second phase of the FAME India 2 program. The programme is scheduled to run for three years.

Audi will roll out its all-electric SUV e-Tron by the end of the year in India. According to Rahil Ansari who heads Audi India, the first batch to be imported will include an order of 200 electric vehicles.

Chinese electric bus manufacturer BYD plans to open a second factory in India with its local joint venture with Olectra. The plant could be built in northern India, although the exact location is not yet known.

Following Maruti Suzuki, Renault is now the second car manufacturer to stop selling diesel vehicles in India next year. The background is a stricter emissions standard, comparable to the Euro 6 standard in Europe, which will come into force in India on 1 April 2020. 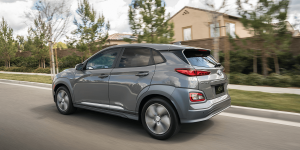 In an effort to curb environmental pollution and reduce dependence on fossil fuels, a high-ranking government body in India is pressing for only electric tricycles or rickshaws to be permitted from April 2023 and solely electric two-wheelers to be sold from April 2025. 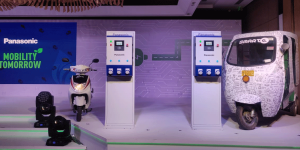 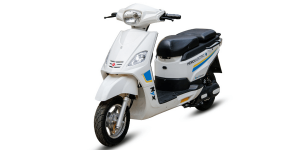 Approximately 95% of the electric scooters in India do not qualify for the subsidies of the new FAME II funding programme. This is partly due to the batteries: Almost 90% of e-scooters that were previously subsidized by FAME-I used lead-acid batteries. 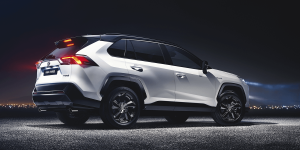 Toyota and Suzuki have agreed to expand their cooperation to include electrified vehicles. Toyota will supply its hybrid drives to Suzuki worldwide in the future. 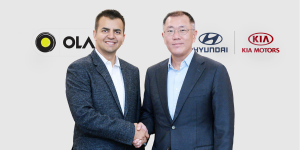 Hyundai and Kia are investing $300 million in mobility service provider, Ola. The strategic partnership includes the production of electric vehicles tailored to the Indian market, the establishment of charging infrastructure and the development of fleet and mobility solutions.

In India, the second phase of the national electric mobility subsidy programme FAME, launched in 2015, will come into force on 1 April 2019. FAME 2 will run for three years and has a budget of 100 billion rupees (1.24 billion euros). 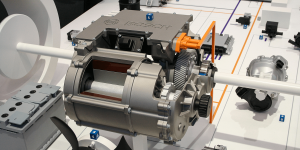 The Indian government has lowered import duty on parts of electric vehicles from 15-30 per cent to 10-15 per cent, effective January 30.  At the same time, the Central Board of Indirect Taxes and Customs (CBIC) is now charging customs duty for battery packs for EVs, which were previously exempt.