EV hardware platform: Italian company OSVehicle presented the second generation of its open source platform Tabby, used for the development of electric vehicles. Tabby is a two-seater hardware platform that is made available with and without battery pack.
electrek.co

New partners: Scienlab announced that it has been selected by BMW to serve as strategic partner and help with the development of electric components for upcoming EV and hybrid models. The carmaker is said to invest in testing lab to research and develop i.e. energy storage devices and inverters.
scienlab.com 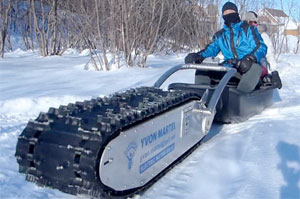