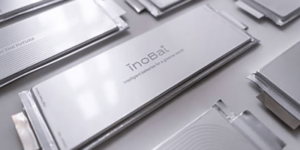 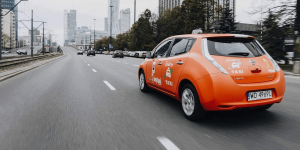 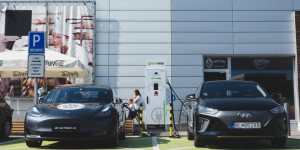 The Slovak Ministry of Economy is starting a new round of subsidies for electrified vehicles in order to encourage individuals, businesses and government agencies to purchase electric vehicles. A total of 5 million euros has been earmarked for the programme.

Škoda has started series production of its first battery-electric model. The first Citigo e iV rolled off the assembly line on Wednesday at the Volkswagen plant in the Slovak capital Bratislava. 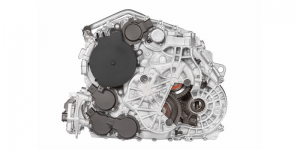 Magna has received its most significant production order for transmission technologies in the company’s history from the BMW Group. The multi-year contract covers all front-wheel-drive dual-clutch transmissions, including hybrid transmissions. 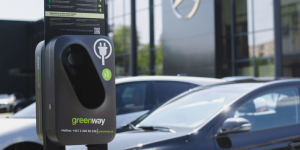 GreenWay is expanding its portfolio. Previously they primarily provided charging services to EV drivers. Now they are offering a full suite of goods and services for businesses and other locations which would like to have a charging station on-site to support EV drivers. 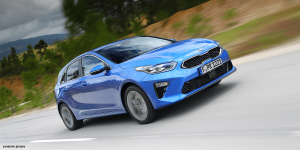 Electric car battery line to be built in Slovakia

The Slovakian group InoBat and the US energy technology company Wildcat Discovery Technologies plan to build a production line for electric car batteries in Slovakia. Construction of the 100-MWh line is scheduled to start in 2020.

The French car manufacturer PSA intends to assemble the battery packs for electric and hybrid cars of its Peugeot, Citroën and DS brands at its Trnava (Slovakia) plant and later also at its Vigo (Spain) plant. 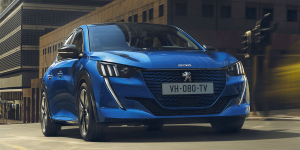 The subvention program that was extended by half a year at the end of last year for the acquisition of BEVs and PHEVs by private persons will not be renewed.

PSA is planning to begin manufacturing electric cars in Trnava, Slovakia, as was revealed at the Geneva Motor Show by Chairman of the managing board Carlos Tavares. This includes the building of the Peugeot 208 and its EV variant.

Is BMW planning its own Model 3? The many reservations for the new Tesla seem to have inspired BMW to get its own electric limousine. It will be based on the carmaker’s 3-series and will therefore not sport a distinct design and carbon fibre chassis, like the i-models. For some, it’s an indication that the previous approach to an electric line-up has failed. As reported yesterday, an electric X4 and Mini Cooper are also in the cards.
dw.com, autocar.co.uk, handelsblatt.com (fee required)

Bigger battery for C Evolution: The BMW C Evolution is now fitted with the new generation battery cells that are also used in the i3, allowing the 35 kW scooter to go 160 km on one charge. The A1 driving license version in Europe with an output of 11 kW and a top speed of 120 kph will also remain.
greencarcongress.com, bmwgroup.com

560 km range: Proterra presented the Catalyst E2, an all-electric bus with a larger battery that can therefore service destinations outside cities. Capacity is set at around 600 kWh, allowing the bus to go up to 560 km on one charge. The manufacturer has delivered more than 300 electric buses to its home market North America to date.
insideevs.com, greencarcongress.com, prnewswire.com

The 1,000 kW Toroidion is coming: The Finnish super car is apparently already in the final stages of the development phase. Based on the in 2015 presented 1MW Concept (we reported), the manufacturer plans a small series of 75 units per year. Moreover, the Toroidion team and Mika Salo are already preparing to take part in the 24h of Le Mans.
electricautosport.com

Slovakia plans EV incentives: Electric cars are to account for 31 percent of car sales by 2030, which is why the government is planning a series on measures to help the market. These include direct subsidies and tax relieves, scrapping registration fees and allowing for a shorter depreciation period for companies, implementing zero emission zones and the promise to install one charger for every 10 EVs sold.
spectator.sme.sk