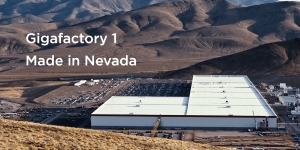 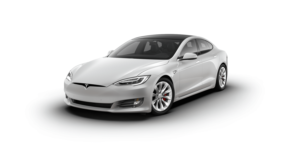 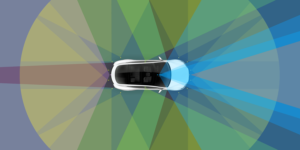 When to Autopilot? The Canadian police report that a 20-year-old Telsa driver was taking a nap with both front seats fully reclined at speeds of more than 140 kph – leaving the driving to Tela’s Autopilot function. The man (not the car) has been charged with both speeding and dangerous driving. 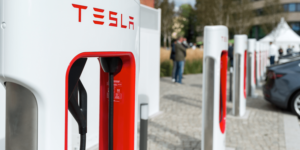 Free charging at Tesla soon to be no more 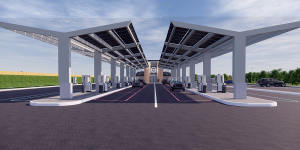 The UK-based Gridserve announced several new partnerships with retail, service and technology companies to deliver improve the customer experience at the UK’s first Electric Forecourt due to open near Essex in November.

“Tesla will give you a giant contract for a long period of time if you mine nickel efficiently and in an environmentally sensitive way,” CEO Elon Musk said in July. Now, it looks as if they may have found such a source, Reuters reports.

The Gigafactories under construction in Texas and Berlin have been making progress despite the final permit for the site in Grünheide, close to the German capital still pending. Brandenburg state minister Jörg Steinbach is confident however to be able to grant final permissions before the year’s end.

Reports from China indicate that Tesla has completed the main sections of the expansion of its Shanghai plant. The development, which will facilitate the production of Model Y, is expected to be completed in October or November. 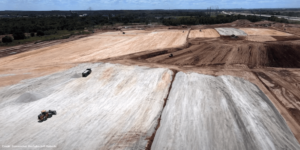 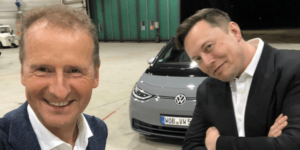 Tesla would have fallen victim to a case of cybercrime if the FBI had not intervened in a sting operation that reads like an espionage thriller. It involves a Russian hacker – actually a group of them – corruption and well, law enforcement.

In June, Tesla applied to the city of Fremont for permission to build a second floor in its battery production plant called Tera. A new drone video now shows that the expansion is already in full swing. 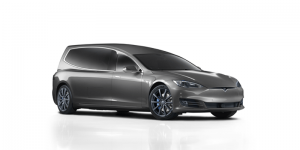 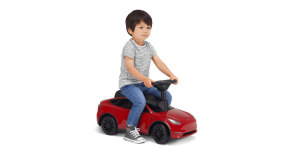 There’s a new Model Y in town that comes really cheap only it is not quite the real thing. It is just Radio Flyer’s latest playful take on a Tesla car designed to capture the youngest.

The Tesla-Panasonic partnership is warming with expansion and cell innovation underway. The Japanese will invest 100 million dollars at the Gigafactory 1 in Nevada to set up another production line to increase capacity by 10 per cent. 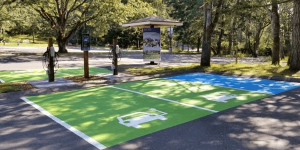 One of the new giant casting machines has arrived at Tesla’s main factory in Fremont, California. The machine will be used to cast the rear frame of Model Y in a single piece before the end of the year. In Germany, changes are afoot at the Giga Berlin construction site. 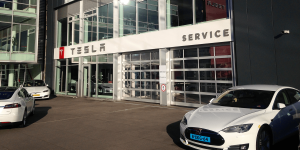 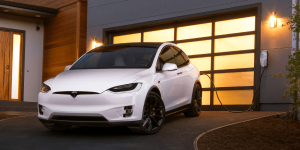 Tesla has announced a stock split for 31 August. Shareholders will receive four additional share certificates as dividends for each share. With this, Tesla wants to solve the problem that the own share has become too expensive. The first reaction of the stock exchange: the shares became even more expensive.

The successful sales of Tesla in South Korea could lead to a withdrawal of the state premiums there. After Tesla vehicles benefited from 43 per cent of all subsidies paid out in the first half of 2020, the South Korean Ministry of the Environment has now announced changes.

A number of users complain that Tesla has apparently reduced the maximum charging power on most 2nd generation superchargers in Europe from 150 kW to 120 kW.

The number of reservations for Tesla’s Cybertruck is apparently much lower than expected. While fans had assumed over 700,000 reservations based on the analysis of reservation numbers, Elon Musk has now named a significantly lower number.