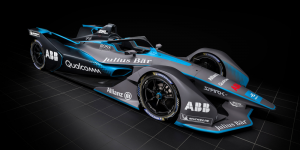 The season starts on the 15th of December in Saudi-Arabia, and ends on the 13th and 14th of April 2019 with a double race in New York. The race in Berlin will take place on the 25th of May, 2019. The two other European contenders are Rome on the 13th of April and Zurich on the 9th of June. This much was announced by the World Motor Sport Council at a meeting in Manila. 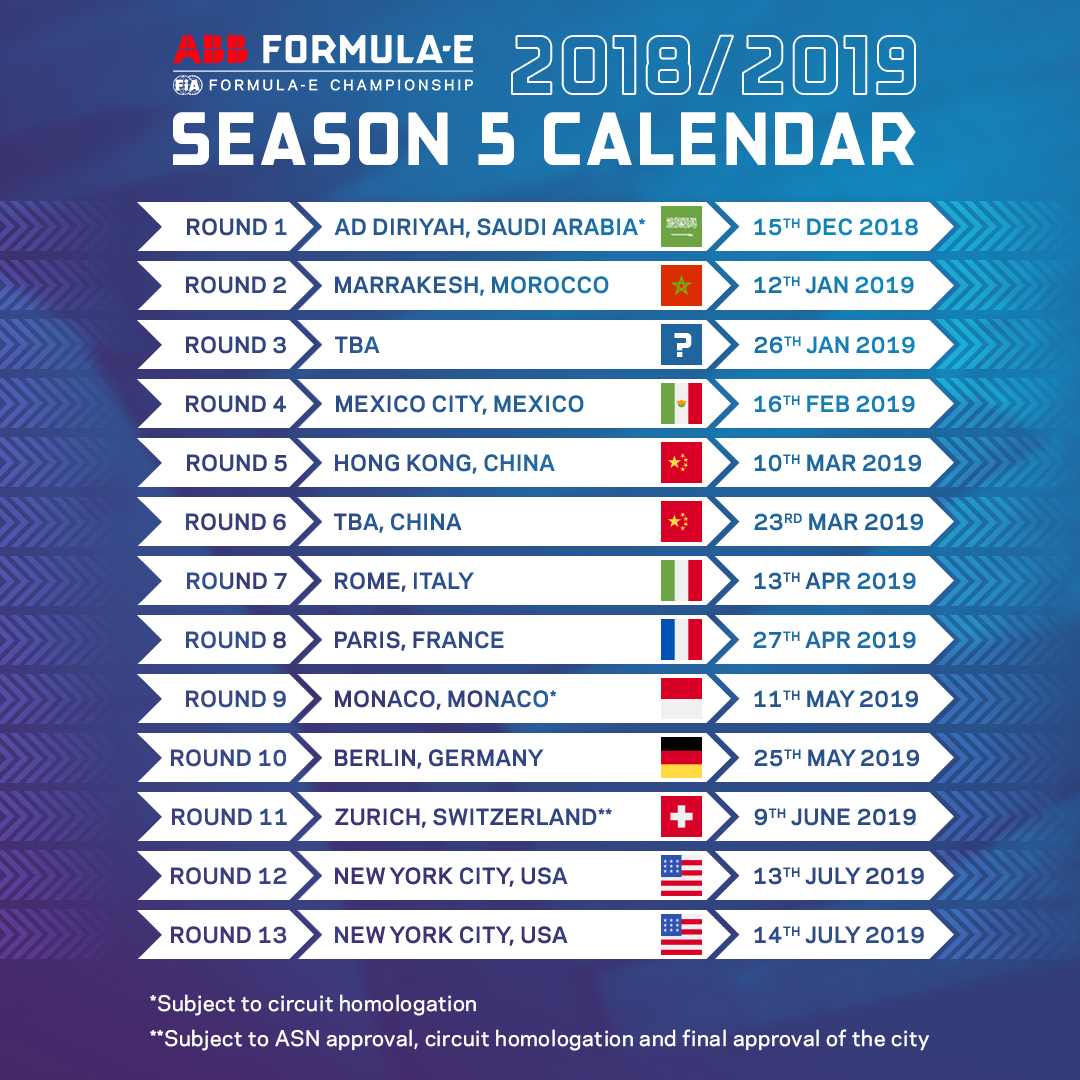 While the committee announced dates for all races, not all locations have been set. New hosts include Saudi Arabia with a race in Riad, Monaco, which took a break from hosting last year, and a thus-far unnamed city in China. Where the race will take place on the 26th of January is still entirely open, although we would not be surprised if it takes place in Santiago de Chile, as was the case in the previous year. Basically, the calendar includes twelve racing weekends, which marks two more from last years circuit.