Like its Fisker predecessor, the Karma Revero GT runs on a hybrid drive that delivers 535 hp in the new version and uses a BMW TwinPower Turbo three-cylinder engine as a range extender. The company also fitted a new 28 kWh battery designed to provide energy for driving 128 km electrically.

But BMW is not the only Karma partner. In Shanghai, the company also presents the Karma Pininfarina GT Coupé, the first result of its partnership with the Italian design house. The coupé exhibits the same drive concept as the Revero GT, but Pininfarina would manufacture in Italy if demand allows. 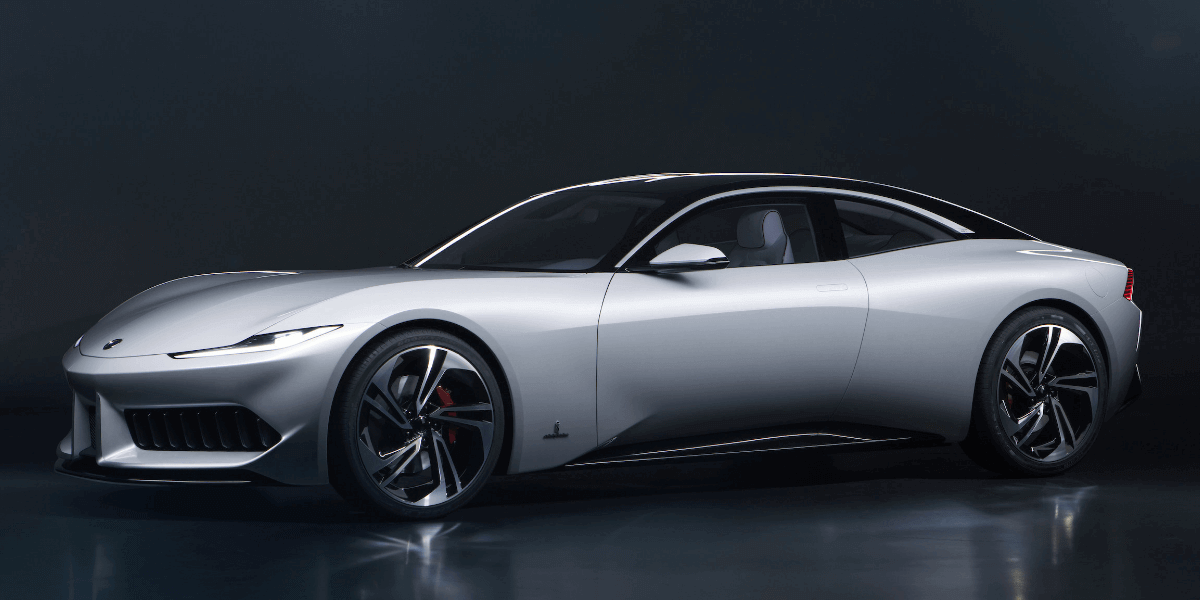 CEO Dr Lance Zhou considers the above partnerships an expression of “Karma’s open-platform philosophy,” and added that “partners can use our product platform as an incubator to test and prove their innovations, and likewise, our engineering and design resources can be offered to help other partners advance their needs”.

But enough of plug-in hybrids. Karma also has an all-electric car on display. However, the Karma SC1 Vision Concept is so far no more than a study of a roadster, and there are no production plans yet. 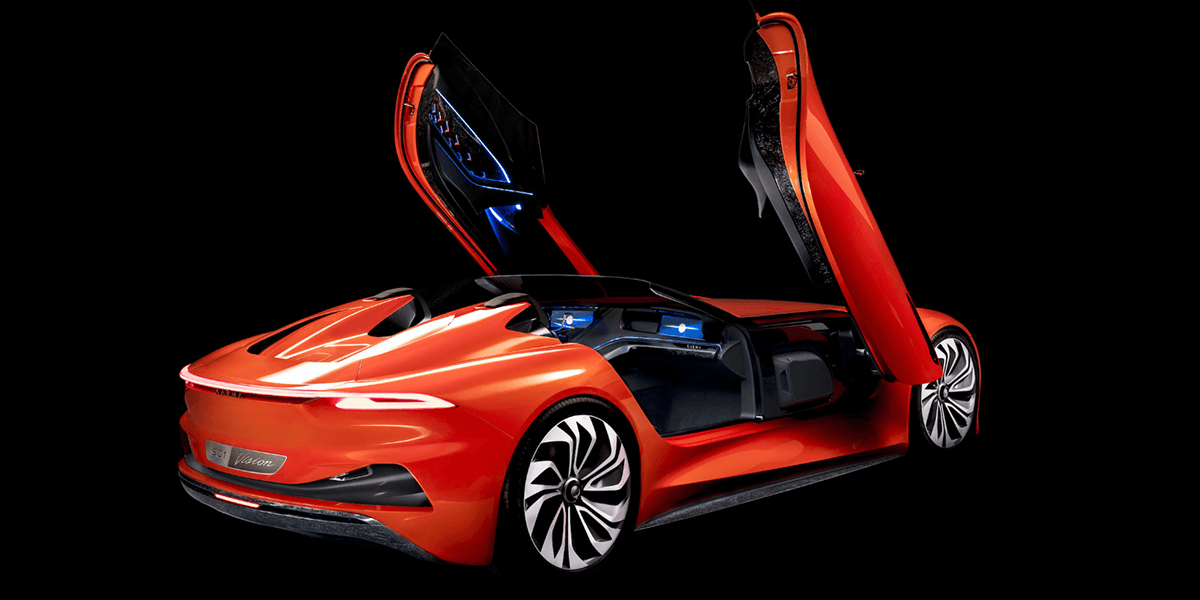 For the updated Revero GT, deadlines are tight in comparison. Karma is planning to launch the PHEV in Europe and the Middle East by next year, with China to follow in 2021, says CEO Zhou. In the US though, the hybrid car is due in the second half of this year in line with Karma’s strategy in North America, that last saw the opening of a new design centre in the Moreno Valley near Los Angeles. Karma Automotive has headquarters in Irvine, California and a technical base in Detroit. The design and engineering unit is in Hangzhou, China in proximity to Karma’s Chinese owner Wanxiang.