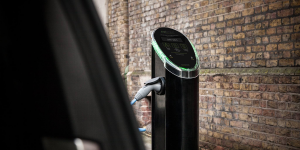 In the UK, in a response to a government letter urging them towards interoperability, the companies Ecotricity and Pod Point responded saying the technological accessibility was “not really relevant”. They argued that increased interoperability was “unnecessary for their networks” and would pose financial challenges.

While this does not help much with general electrification and the elimination of harmful emissions, the news should particularly annoy Tesla, who faced harsher hurdles in New York, when they found that technology that was not usable outside of the manufacturers own standards would no longer receive subsidies.

Austria goes back to the future

BMW sends the Mini Cooper to the Nürburgring