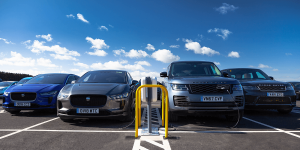 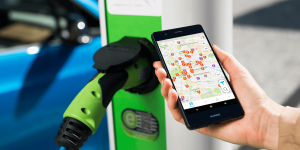 Jaguar’s French customers will benefit from a special Chargemap Pass to provide access to more than 23,000 public charging stations across Europe. Jaguar and Chargemap are also working together to create a map for all I-Pace drivers. 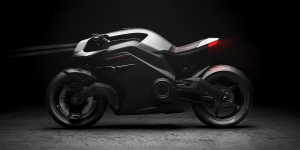 Arc Vehicle of Britain are bringing their first-born bike to the EICMA show. The Vector electric motorcycle boast 95 kW for a top speed of 241 kph at ranges of around 200 km. Add to this responsive gear and you attract mighty backers like JLR. Yet, the Vector has a very steep price. 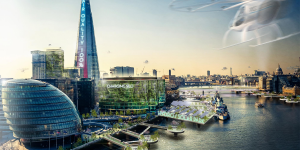 Together with the London architecture office Barr Gazetas, Jaguar has developed multiple concepts to showcase how electric mobility could change cities in future by reutilising the past. Four bold drafts have been published.

JLR is considering to turn Jaguar into an electric vehicle only brand within the next decade. Executives and their product planners have produced an outline strategy, says Autocar, complete with a future line-up of nothing but EVs. 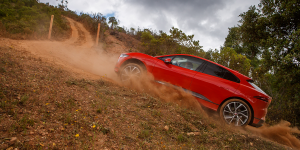 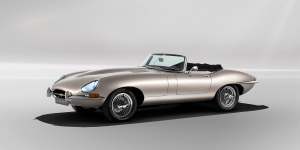 Jaguar has confirmed that their 2017 concept electric E-Type will go into serial production and that current owners can bring in their E-Type to install an electric motor. This follows “overwhelmingly positive” feedback for their original concept. 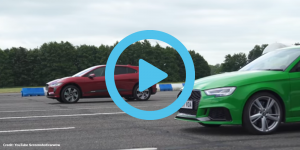 It is not exactly a match, a race between Jaguar’s first and only electric car, the I-Pace SUV, and Audi’s conventionally powered Audi RS3 sedan. Maybe that is why CarWow put them against each other three times with two drag races and a test of brakes. 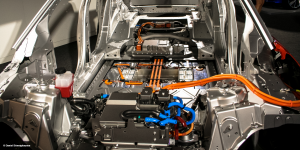 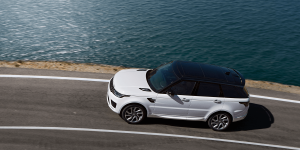 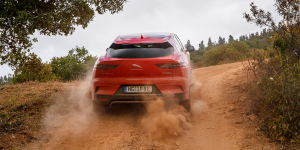 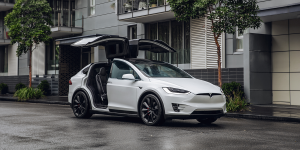 Prince Charles says he is looking to add more electric cars to the royal fleet, but seems to be torn between Tesla and Jaguar so far. His Royal Highness has met with Elon Musk’s brother Kimbal and tested a Model X on the occasion. 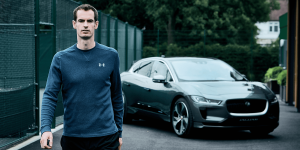 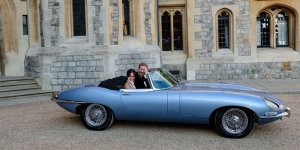 The royal wedding is over, promise, but they saved the best bit for the end. After their final “I do”, Prince Harry took Meghan out for a spin in a classy 1968 Jag that has since been converted to electric power. 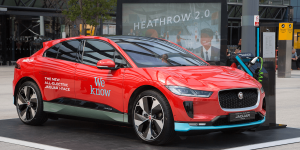 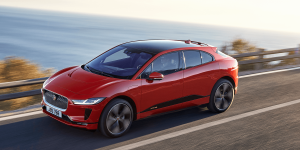 Jaguar I-Pace to be offered also with smaller battery?

Just some days ago, Jaguar took off the wraps of its I-Pace, now known to feature a 90 kWh lithium-ion battery pack. Due to information obtained by electrive.com, it is likely that this will not stay the only battery option. 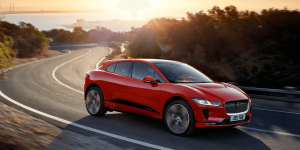 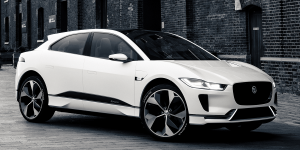 Jaguar i-Pace to go on sale this March

The Jaguar I-PACE will be revealed in a global broadcast on 19:00 CET on 1 March 2018 ahead of the public “live” debut at the Geneva Motor Show on March, 6. The British premium brand also revealed the SUVs fast-charging capabilities even in icy conditions. 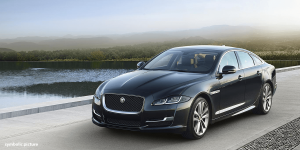 The British car manufacturer intends to launch its next-gen luxury sedan XJ with an all-electric drivetrain, according to “Autocar”. Related design works shall be already completed. 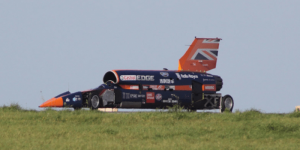