The Indian steel group JSW is surprisingly saying goodbye to its extensive plans to enter the electric vehicle business and now wants to invest in other growth markets instead.

JSW Energy, the energy subsidiary of the Indian steel company JSW has decided that they do not only want to produce electrified personal vehicles, but also include electric utility vehicles in their lineup.

The energy-focused subsidiary of Indian steel company JSW has made an agreement with the Indian state of Maharashtra to begin construction of a factory to manufacture electric vehicles and batteries there. 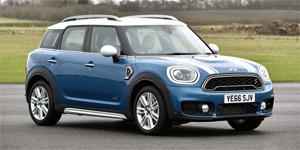