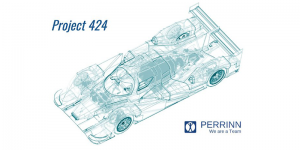 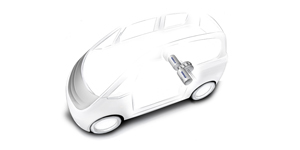 Reading tip: The WEC Season is about to start and Sofiane Kennouche has listed every LMP1 car with details and even includes the drivers. Ready – set – go!
evo.co.uk