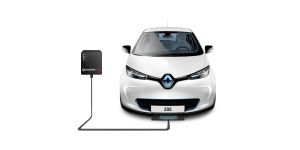 Qualcomm got the green light from the EU Commission for the take over of NXP Semiconductors subject to a series of commitments. The Korea Fair Trade Commission also agreed so that Qualcomm now got permission from 8 of 9 antitrust regulators.