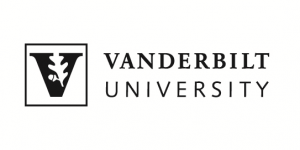 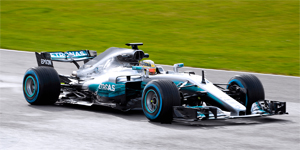 Faster charger: Huawei presented a new Li-ion battery at the Battery Symposium in Japan, said to charge ten times faster than current variants, reaching 68% capacity in two minutes. According to Huawei, this is made possible by bonding heteroatoms to graphite anodes, saying the technology could revolutionize the EV market.
huawei.com

Fool’s gold battery: Researchers from Empa and ETH Zurich have developed a battery made from iron, sulfur, sodium and magnesium, a combination also referred to as “fool’s gold.” The elements are more abundant and cheaper than lithium and especially fit for stationary batteries. So far, however, they are not powerful enough for electric cars.
idw-online.de, phys.org

Plug Power and 3M sign supply agreement: The latter will deliver membrane electrode assemblies (MEAs) for Plug Power’s proton exchange membrane (PEM) fuel cell stacks. These will be built in the facilities in Latham, NY and Spokane, WA, and will be ready for delivery before the end of the year.
globenewswire.com