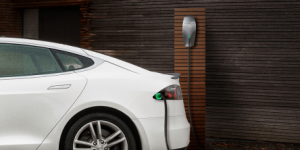 In 2015, Hilton Worldwide teamed up with Tesla and General Electric to launch a major EV charging programme. Meanwhile, the hotel group’s network seems to be much bigger than originally expected.

While Hilton initially targeted the implementation of charging infrastructure at 100 sites, today 195 of its U.S. hotels are equipped with charging stations, according to Electrek. Most of them – exactly 144 – are so-called Destination Chargers of Tesla. Additional 86 sites are to join the programme in the upcoming year.
electrek.co

Nel is going to erect 16 H2 stations for Nikola Motor