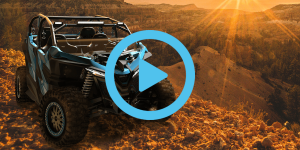 Nikola Motor has launched the Nikola NZT previously known as Nikola Zero. The all-electric UTV has a range of 240 kilometres and shall hit the shelves in early 2019 with production to start late next year.

The Utah-based EV start-up Nikola Motors has released what is to be the final version of its electric quad that will roll off the production lines in 2018. While in development, the quad had been dubbed Nikola Zero but has been renamed Nikola NTZ now that it goes serial.

Range for off-road driving has been given at 145 to 240 kilometres and the company is taking reservations without deposit.

Over 2,000 Tesla registered in Norway this December