The new facility in Maia is set to begin production of fast chargers as of now, increasing Efacecs’ production capabilities to an annual 3,800 fast charging units, and a possibility for further expansion to make up to 9,000 units a year. A total of 340 jobs are reported to have been created in the process.

Efacec is mainly going to be involved in major public infrastructure projects around Europe, and will be installing charging stations along highways and main roads.  A total of 400 charging stations are planned for Europe through HPC so Ionity comes to mind.

On top, Efacec plans to tackle U.S. American market as a planned 2 billion dollars are reportedly going to be invested over the next 10 years to provide charging infrastructure to the American public. 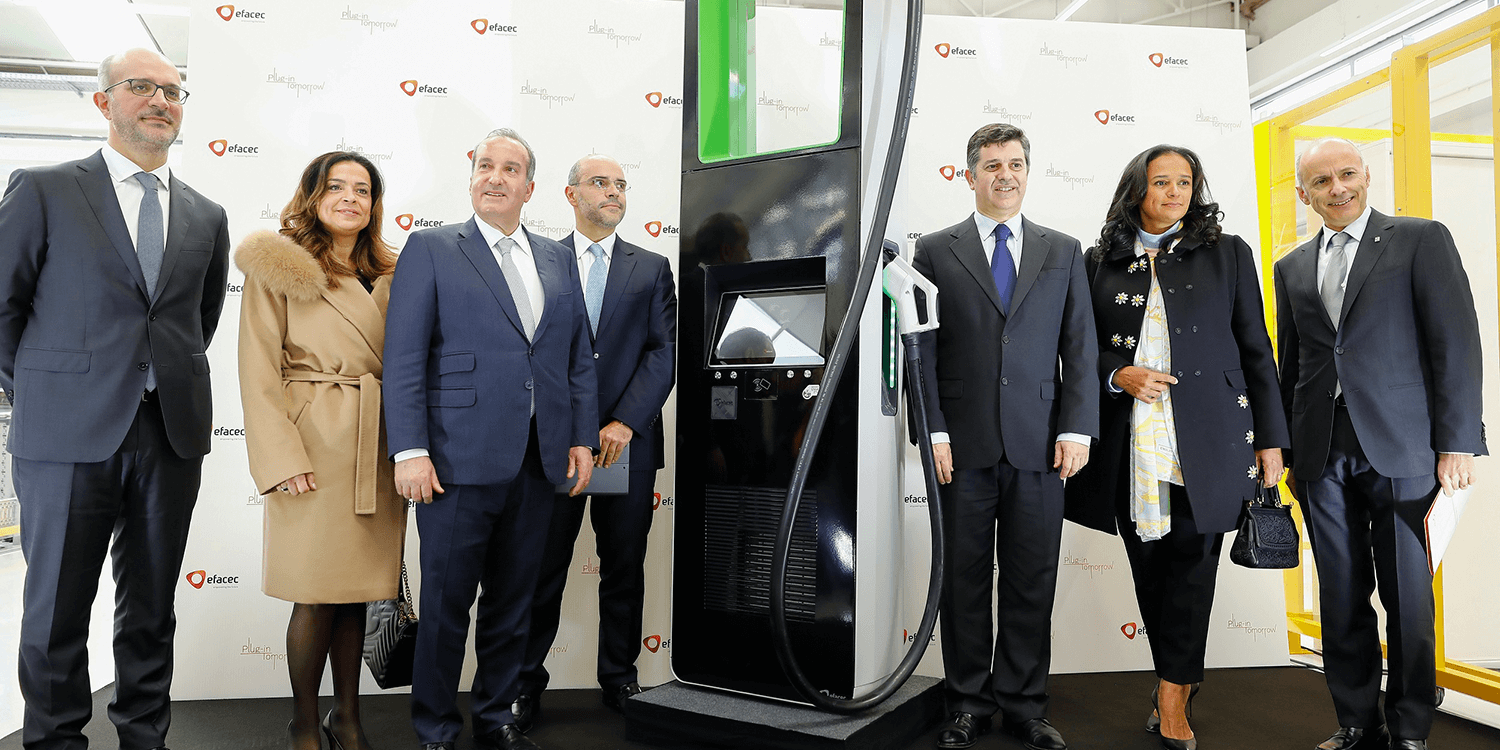