The vertical takeoff and landing process will be supported by several rotors, which can be folded into the vehicle, as not to disturb traffic in a dedicated “street mode”. Once the vehicle reaches its desired height, a rear propellor will move it forwards.

Some time ago, AeroMobil introduced their 4.0 STOL, which featured a short takeoff and landing capability. Pre-orders have been accepted for some time now as well, and the price stands at 1.3 million dollars. First deliveries are planned for 2020, where production will be limited to 500 units. The range of the 4.0 STOL has been set at 700 km. 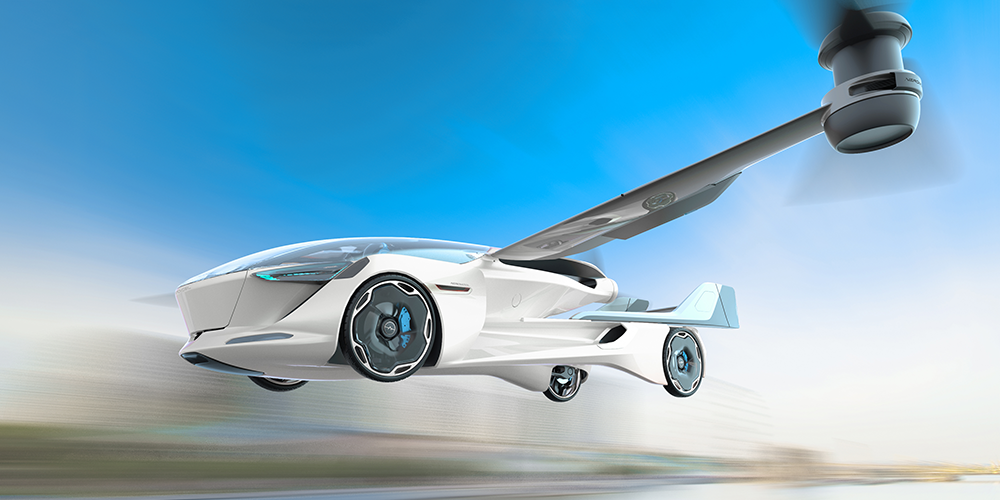 The now announced AeroMobil 5.0 VTOL will enter production after the completion of the 4.0 model, which explains the 7 to 10 year waiting period. CEO Juraj Vaculik said that thanks to the multi-product strategy, customers can fly inside a city with the 5.0, while the 4.0 is better suited for transit between cities.