This leaves the Microlino a few months behind schedule and the startup names the electric car’s special features as the main reason. The door that takes its clues from BMW’s Isetta is one example and the same goes for the overall round design.

By now, homologation is complete though and the new timeline sets production of 25 test vehicles for September. Maker Micro Mobility Systems will gather Feedback from test rides before the production ramp up follows in December and all through 2019. Deliveries will begin in Switzerland that same year before the Microlino will launch in Germany.

The mini electric car made its debut in Zurich this January reportedly. The family business initially specialised on scooters before coming up with the Microlino that aims at an urban crowd. 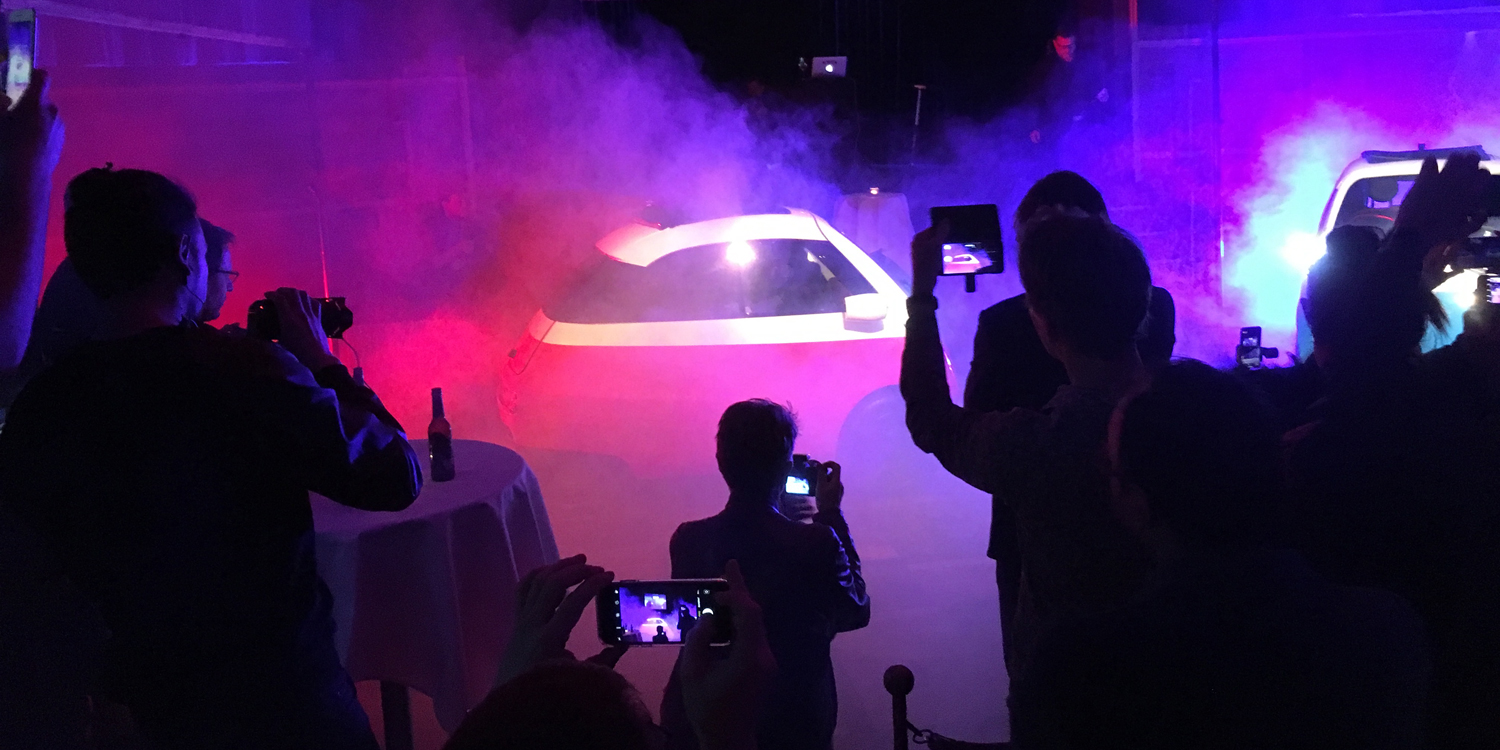 The two-seater measures no more than 2.40 metres, taking only a third of the parking space usually occupied by cars. This USP is reminiscent of Smart but the Microlino shall be made available for about 12,000 euros. That’s half of the price of an electric Smart.

Moreover, the Microlino weighs just 510 kg (inclusive battery) and features a 15 kW electric powertrain. The vehicle’s standard battery provides 8 kWh, enabling a range of up to 120 km. However, customers will have a 14.4 kWh battery option providing energy for up to 215 km.

Cooperation partner Tazzari is in charge of production reportedly and holds half of the shares in the project. They are hoping for an electric-powered comeback after production of Tazzari’s own Zero – particularly known in Norway – dropped to a few 100 units per year. In contrast, a five-digit quantity of the Microlino shall roll off the lines eventually. For after sales services, Micro Mobility Systems chose Bosch Car Service to help keep their mini electric car up and running.