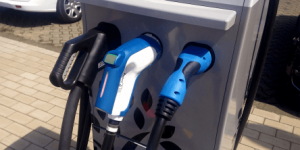 The Zero Emission Vehicle Challenge, which was launched in July by the international Climate Group network and C40 cities has made some major steps: 26 additional states, cities, regions and companies have agreed to join the e-mobility effort.

The programmes presented by the initiative include everything from the full electrification of company fleets by 2030, up to cities who plan to solely purchase electric buses by 2025. The climate alliance now compromises a total of more than 60 members.