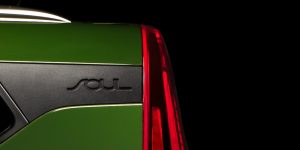 Kia has confirmed they will present the new Soul EV at the end of the month at the LA Auto Show and has released a teaser image. The new version of the Kia Soul will only be available as a battery electric vehicle in Europe.

Technical details regarding the vehicle have not been released yet, but we do know that the vehicle is based on the same platform as the Kia Nero EV and the Hyundai Kona Electric. Media reports have stated that the Soul EV would receive a smaller battery packet with 39 kWh, while the others have a larger option with 64 kWh.

The third generation of the Soul will debut in the USA in 2019 before rollout to Europe begins over the course of the year. The vehicles are conceptually similar to a minivan and the new image reveals that the vehicles will retain the previous Soul’s square design. Unconfirmed reports have stated that the interior has been redesigned, however. 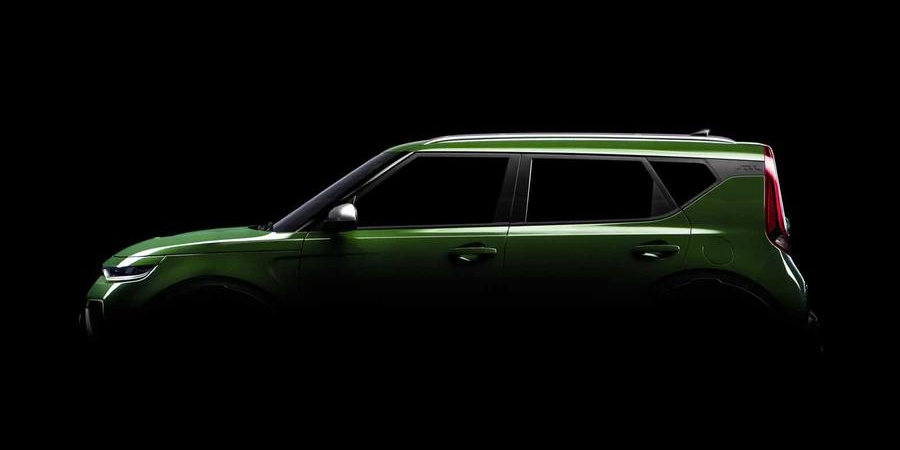 Update 22.11.2018: Kia has now first presented the silhouette of the new Soul EV, alongside a few detail photos. They have now confirmed that the profile of the Soul will retain the classic square design in the new generation as well.