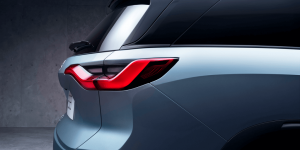 Padmasree Warrior, chief development officer of electric car start-up Nio of China has decided to resign from her roles for personal interests. She also served Nio as CEO of their business in the States. Nio has yet to appoint a successor.

In a statement, both Ms. Warrior and Nio expressed that the separation was amicable. The executive had worked three years for Nio, so almost since the company’s founding in November 2014.