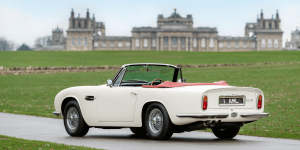 Aston Martin Works that takes care of the carmaker’s finest classics, will be equipping these existing models with an electric drive and battery. This has been made possible by means of the “cassette” electric drive system developed with the know-how and components from their upcoming Rapide e-range.

The first Aston vintage car to be equipped with the electric drive will be the 1970 DB6 MkII Volante. Unfortunately, neither performance data nor the car’s prices have yet been mentioned by the British manufacturer.

It looks very much like Aston Martin is emulating Jaguar’s lead. The Jaguar Classic department presented an E-Type for the first time in 2017. Almost a year later they announced that owners of already existing Jaguar E-Type could have their vehicles electrically retrofitted. According to the luxury carmaker, this was entirely due to the “overwhelmingly positive reactions” to the concept electric car. 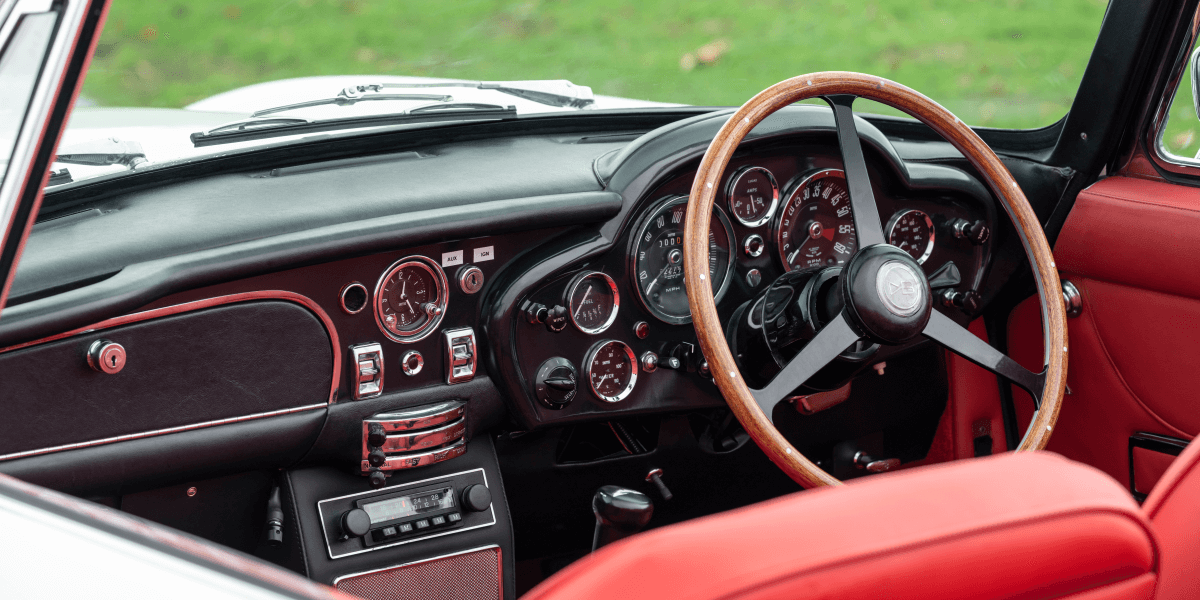 Not surprisingly, Aston Martin’s classic car department is now following suit: According to a press release, the electric drive system can easily be replaced with an original engine and transmission mount when desired. The “cassette” includes the battery, the engine, the electrical control units and the external cables that conduct electricity to the various electrical systems in the vehicle. A little screen discretely placed in the car’s interior provides the driver with all the relevant EV information.

Aston Martin has chosen the historic Newport Pagnell plant for the location of the conversions. This is also where the carmaker’s classic car department is based. The programme is to start in 2019 under the title of “Heritage EV”. The carmaker describes the initiative as being an integral part of its electric mobility strategy. The aim is to circumvent the emissions laws that would otherwise restrict the use of the vintage cars.

EV sales on (a pretty) record high in Germany