The fully-electric Audi e-tron GT will be produced alongside the Audi R8 super sports car at Audi Sport’s facilities in Neckarsulm from late 2020. At present, the R8 production is creating the conditions for the integration of the electric sportscar.

Audi is building two new lightweight halls, needed for the logistics of the company’s new electric model. Existing facilities at the site in Neckarsulm must also be partly rebuilt.

Known as the Böllinger Höfe, Audi Sports designed the layout “as a small-series production facility with innovative and flexible production processes” from the start, says Production Manager Wolfgang Schanz. He added that this provides “the ideal conditions to produce the e-tron GT alongside the Audi R8,” and that here a “unique combination of craftsmanship and smart factory is coming to life”. 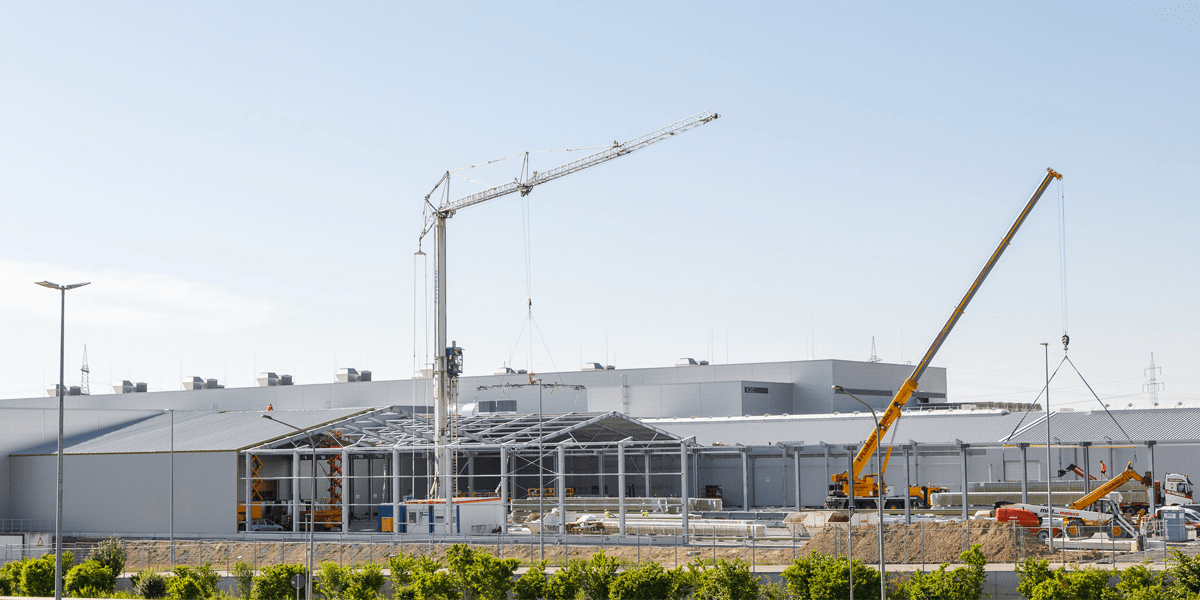 Most of the conversion work will take place during ongoing operations and will be completed in the autumn. In preparation for the conversions, part of the R8 body shop moved to a hall in the Böckingen district of Heilbronn at the end of last year to make room for the e-tron GT body shop systems. Since January, around 40 of the 150 employees have been manufacturing the substructure for the R8 super sports car there.

After the SUV e-tron Quattro and the SUV Coupé e-tron Sportback, the e-tron GT will be the German company’s third electric model. Although the model shares the name with the other two e-trons, it has otherwise little in common with them. The sports sedan is essentially based on the Porsche Taycan and will also take over the 800-volt battery system from the latter, thus enabling very short charging times. Audi presented the e-tron GT for the first time as a study at the LA Autoshow in November 2018.