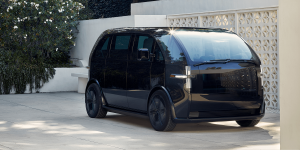 The electric car startup Canoo (formerly Evelozcity) from Los Angeles has presented its first vehicle model of the same name. The spacious electric vehicle offers space for seven people and is to be offered exclusively by subscription from 2021 – initially in Los Angeles.

Canoo says its debut electric vehicle has an EPA range of about 250 miles (about 400 km) and charging 80 per cent of the battery should be possible in less than 30 minutes. The electric motor on board delivers 220 kW with a top speed of up to 200 km/h. As far as autonomous driving functions are concerned, the Canoo will offer a “Level 2 plus” which still requires a driver. Although the performance data of this battery-electric vehicle is more than adequate, it is the design and the business model that are truly innovative.

Canoo talks about having created a car “with the interior of a large SUV and the outer surface of a compact car”. In fact, the model looks more like a minibus. The complete dimensions are a length of 4.4 metres, a width of 1.9 metres and a height of 1.8 metres. Up to seven people can be accommodated in the Canoo: Two in the front and five in a lounge-like interior at the rear. Particularly eye-catching is the square bench at the back.

Interestingly, Canoo has saved itself the trouble of installing large displays á la Tesla or Byton. The idea is that occupants should simply use their smartphone to control navigation, music or heating, for example – just as they are currently used to in a “Connected Home”. The company has oriented itself on Bauhaus philosophy in which everything revolves around minimalism and functionality. The company’s press release reminds us that there is no need for electric cars to look like traditional cars. The minimalist design offers subscribers everything they need and wastes nothing on superfluous features.

“Cars always have been designed to convey a certain image and emotion; however, we chose to completely rethink car design and focus on what future users will actually need,” says Richard Kim, in Charge of Design at Canoo. “Thus, we came up with this loft-inspired vehicle.”

Canoo is also trying to differentiate itself from the competition in terms of its business model: customers do not need to buy the BEV, but can buy into a subscription model that integrates insurance, registration, maintenance and possibly even electricity. The company speaks of bringing the “convenience and affordability of a Netflix movie service to the auto industry”. For Canoo there is no dealer network, and the contact to the end customer will be arranged directly by the company. The Californian company has not yet given any details as to how high the subscription costs will be.

The startup has revealed a view of their production plans: The Canoo will be based on a so-called skateboard architecture, in which all essential parts will be placed in a basis substructure. This will give the company greater flexibility in the construction of the cabin. In this way, Canoo aims to keep costs and development times for new models low. 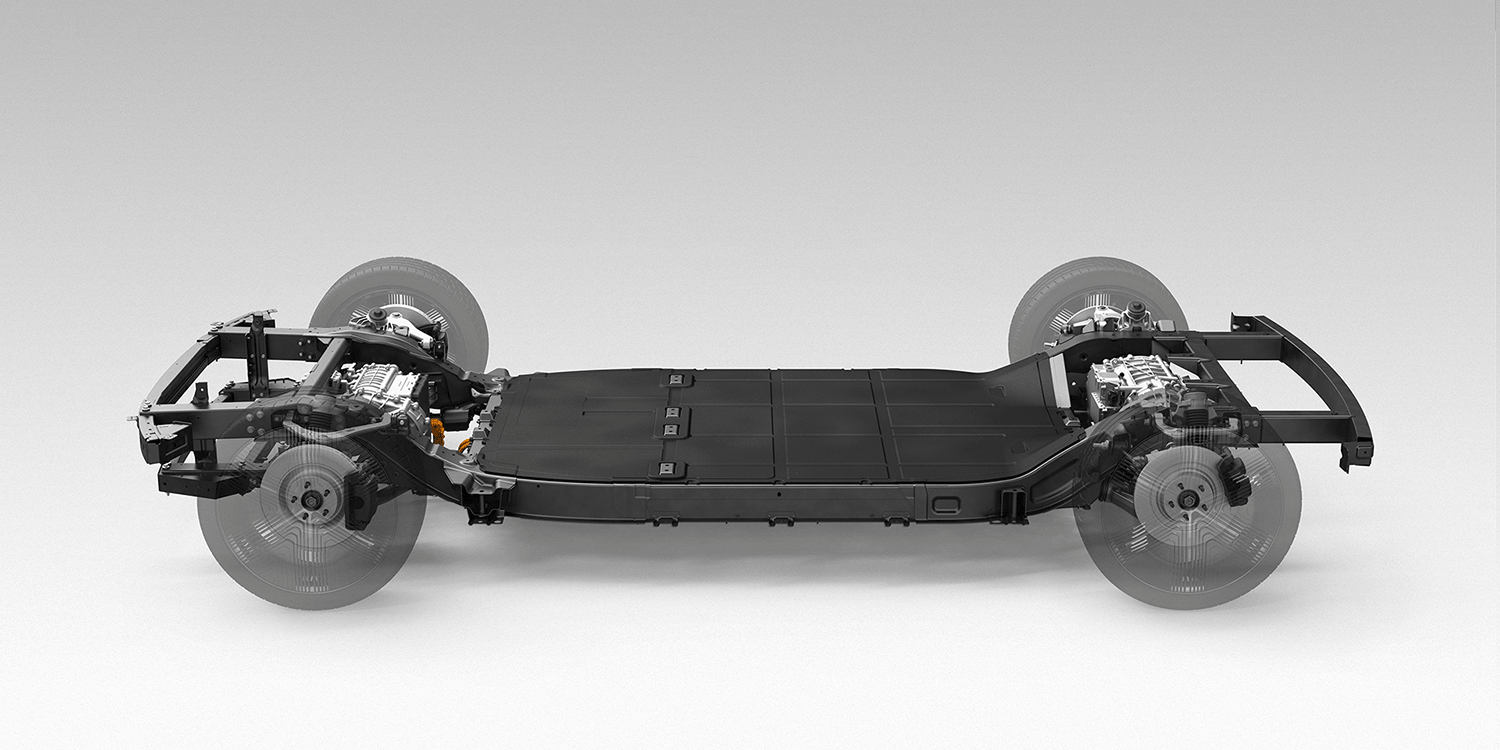 Meanwhile, the startup will not be manufacturing the electric vehicle itself. Canoo reportedly sees itself more as a designer and car brand than as a producer. Talks with manufacturers are already underway. So far, the only confirmed detail of this whole process is that the prototypes will be built in Michigan. As far as the timetable is concerned, the beta testing phase is starting now. Canoo’s development engineers will therefore evaluate the interaction of all parts and systems in the coming months before the focus can be shifted to market launch and production. The company is targeting a market launch in 2021.

This would be a remarkable pace, as Evelozcity, as Canoo was previously known, was only founded in December 2017. According to local media sources, the company received or is receiving the start-up capital from wealthy entrepreneur families from Germany, China and Taiwan who are new to the automotive industry. In March 2019, the startup announced the renaming as Canoo and announced for the first time that it wanted to build four electric vehicles on their skateboard platform: a lifestyle vehicle, a commuter vehicle, a delivery vehicle and a ride-hailing vehicle.

Everything sounds very promising, despite the unrest Canoo has recently experienced at board level. First Karl-Thomas Neumann retired from the executive board, shortly afterwards Stefan Krause did the same, although he will continue to take care of Canoo’s financing from the supervisory board. Krause’s position as CEO has meanwhile been taken over by Ulrich Kranz, former head of BMW-i and former head of Canoo development.

With significant losses Nio has its back against the wall