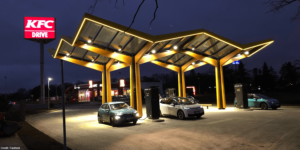 This was made possible because of the growing number of electric cars in Europe and the expansion of the charging network: Fastned expanded its fast-charging network by opening 57 new sites in 2021, including the retrofitting of 13 sites acquired from MisterGreen in 2020.

In terms of charging operations, Fastned sold a total of 21 GWh of energy, an increase of 89 per cent. This means that the amount of energy has increased more than the number of charging processes; more energy was charged on average during each charging process. 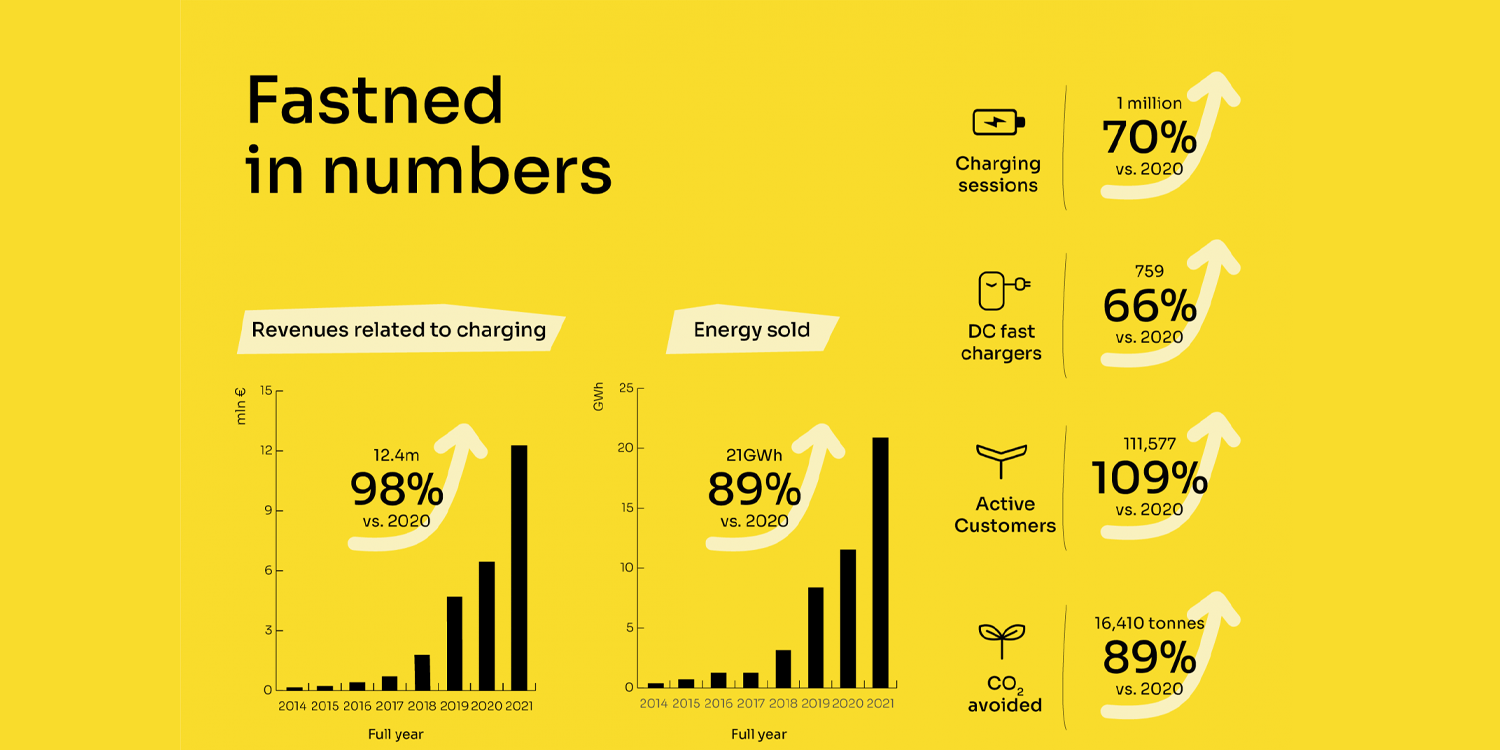 However, the construction of the 57 new stations and the planning for the 44 additional locations in the pipeline have had their price. To manage the ongoing operations and at the same time increase the speed of the station expansion, the company says that their team size has been doubled. While the 150 million euro revenue still covered these “substantial” investments in expansion in February 2021, the bottom line was a total net loss of 24.6 million euros last year.

Looking back on 2021, Fastned CEO Michiel Langezaal said: “Last year, we invested heavily in the expansion of our network, contributing substantially to the roll-out of a European-wide fast-charging infrastructure,” Langezaal says. “These investments impact our profitability in the short term, but this is necessary to create long term value for our company and build infrastructure for millions of electric vehicles.”

Reaching the one million charging mark gives the Dutch CEO “confidence that we are on the right track”. “We’re only at the beginning of an exponentially growing charging market. By accelerating the expansion of our network, we’ll be ready for the millions of new electric vehicles hitting the roads in the years to come.” Langezaal says.