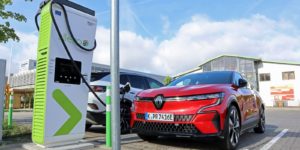 There are plenty of electric SUVs, but the range of compact models in the Golf class has been underserved apart from the VW ID.3 – and now Renault with its first model on the new CMF EV platform. The Renault Megane E-Tech is superior to the ID.3 in terms of software and material quality. The catch: The price is too high for the compact electric car segment.

R16, Espace, Avantime: The French automaker has repeatedly set innovative milestones in concept and design. In the world of electromobility, one of the most popular small cars, the Zoe, was launched almost ten years ago. It was launched about the same time as the Tesla Model S, but was competing in a completely different price category and with the popular 22 kW AC charger called Chameleon.

In comparison, the Renault Megane E-Tech looks conventional. It adopts the name of the well-known model series. The design looks beefy because it is flat and wide with large rims. It has front-wheel drive and almost exactly the dimensions of the Golf V: 4.20 meters long, 1.77 meters wide and 1.51 meters high. A compact car straight out of the picture book – only in electric. We tested the Megane for two weeks and can say it is a real and recommendable alternative to the Volkswagen ID.3.

Those who frequently charge away from their own garage will be particularly pleased with the 22 kW charger. Except for the meagre basic version, it is standard in the Megane E-Tech. And unlike in the Twingo and Zoe, it no longer whistles. The traction battery, whose net capacity is 60 kilowatt hours (kWh), recharges in practically no time at all at an AC charger.

The peak DC charging power is 130 kW. Much more critical than this nominal value is the quality of the route guidance: The Renault Megane E-Tech relies on Google’s operating system. And that works impressively well. After the voice input, the route is shown in the centre display, and if the route is longer than the range, the stops, including SOC forecast, are implemented. Drivers can set various filters for the respective charging points, such as the power and the electricity provider. And in the process, the operating speed is so high that one wonders why VW can’t do the same. In this respect, the Renault is simply better.

This also applies to the automatic preconditioning – i.e. the targeted heating or cooling – of the battery system before a DC stop on the route. Tesla introduced it, and anyone who has driven an electric car in recent years knows how huge a difference this preconditioning makes. As I said, Tesla led the way, and BMW, Mercedes, Volvo and Polestar have since followed suit. Only Hyundai and Kia, as well as the Volkswagen MEB, have not (yet) followed suit.

In the practical life of the Megane, this leads to a simplicity of operation that also appeals to those users for whom a car is simply an object that is supposed to make everyday life easier. Convenience matters.

The character is nevertheless different. For example, the Renault seems incomparably more grown-up and of higher quality in the interior. The choice of materials is better – a statement that for decades was only imaginable in reverse for these two brands.

One shortcoming of the Renault Megane E-Tech, however, is the steering. Feedback and precision require revision, and compared to the Volkswagen ID.3 (rear-wheel drive), front-wheel drive traction is weaker, which is noticeable when accelerating hard out of tight corners. No, the Renault prefers it smooth and flowing, it is a comfort cruiser, even if the black wheel arches remind you of an SUV (which it definitely isn’t with a height of 1.51 meters), and the large rims suggest dynamics.

The driving assistance systems are also great. All functions are on a level that is only surpassed in higher classes. One drawback, which applies to many manufacturers, is the non-transparent marketing designations in the price list: For example, the “cruise control with speed limiter” (found in the basic Equilibre trim) is probably not cruise control, but merely the legally required speed limiter. Or is it? 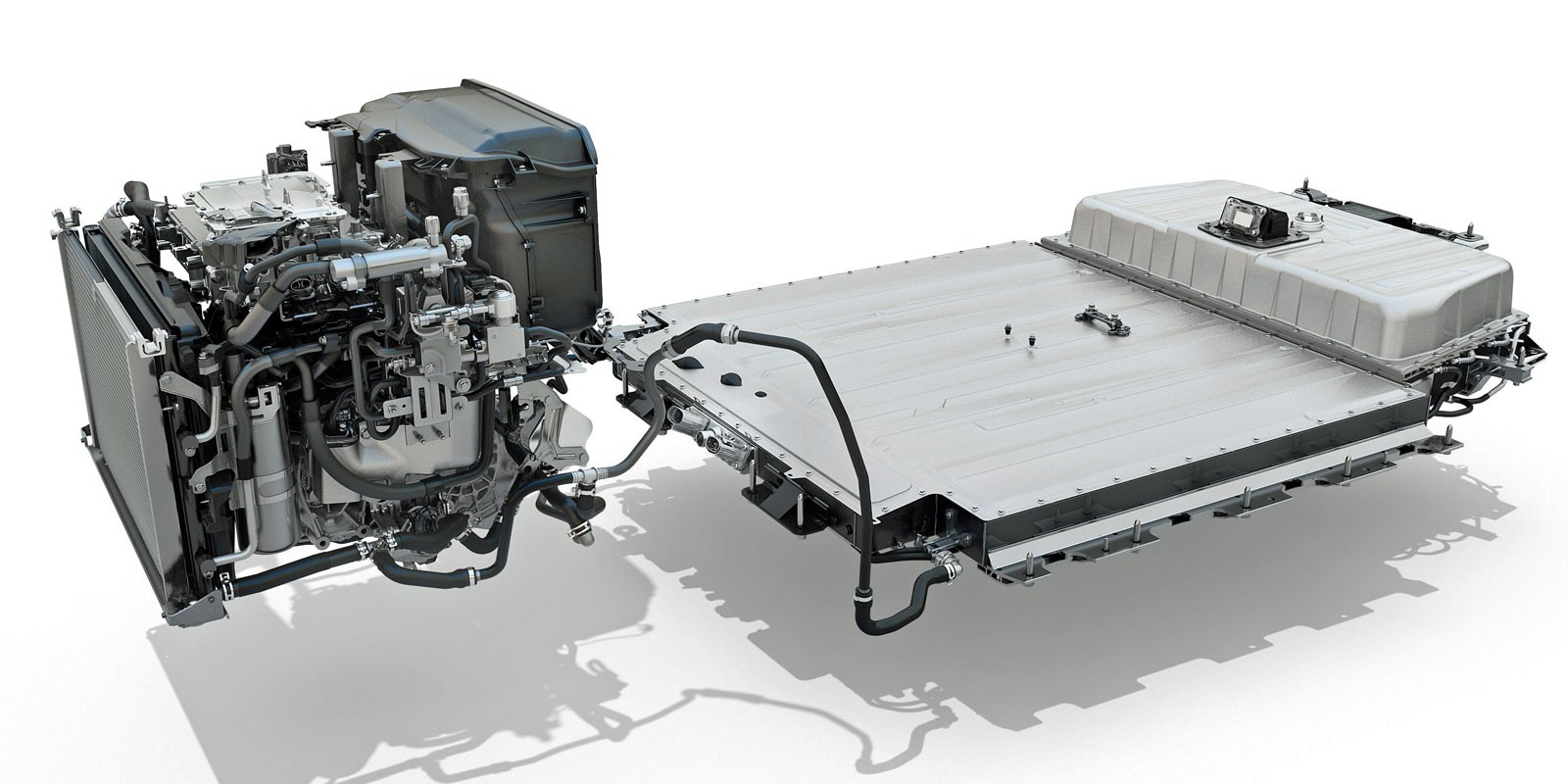 And the package called Augmented Vision & Advanced Driving is not a similar projection into the field of vision as Volkswagen’s Augmented Reality, but a 360-degree camera, adaptive cruise control with automatic adoption of the speed limit, and an interior mirror that works either analogue or digital. In both cases, rearward visibility is mediocre, even if the small turning circle of 10.4 meters basically makes parking easier.

Actually, we could go into lengthy discussions of which battery format (40 or 60 kWh net) harmonises with which equipment. But the reality of electromobility is bitter. The choice is limited everywhere, and Renault probably does it like the entire car industry: The availability of the top versions is relatively good, even if it can hardly be planned in terms of exact delivery times, and one waits in vain for meagre base models (keyword ID.3 45 kWh).

0.25 per cent rule for the Megane E-Tech

On paper, the Renault Megane E-Tech starts at 35,200 euros. At that price, the 40 kWh battery and a single-phase charger are included. We drove the EV60 optimum charge in the Techno trim, which costs a minimum of 44,700 euros. Both prices would be too high if there were no subsidies.

With a gross list price of less than 60,000 euros, the Renault qualifies for most schemes and, in some countries, also for additional tax benefits such as company car.

Anyone who chooses the Renault Megane E-Tech will recognise Renault’s ten-year experience in the field of electromobility. The compact Megane is a tough competitor for the van-like VW ID.3. Apart from tax advantages and deliverability, we recommend that you make up your own mind: An electric car is not just a rational purchase where value for money alone counts. It must also be subjectively appealing. We liked the Renault a lot, it seems conceptually mature and is a pleasant companion in everyday life.