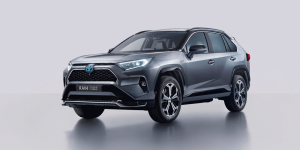 Recently, however, there have been several rumours suggesting that the government might also bring forward the hybrid phase-out by five years to 2030. According to documents from Toyota that have now surfaced, the Japanese carmaker is threatening to stop all its production in the UK if the date is brought forward.
cardealermagazine.co.uk

CATL delays decision on US plant after Pelosi visit to Taiwan