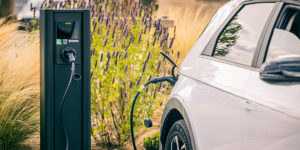 The Mediterranean island of Malta is putting out to tender the procurement of 250 new electric vehicles for government fleets. The 10-million-euro project is financed by EU funds and aims to increase the share of electric vehicles in public service from seven per cent in 2021 to 40 per cent.

With this latest project, the government not only wants to replace internal combustion vehicles in its own fleet with electric cars but also to reduce the size of the vehicle fleet itself. A new car-sharing concept is to be introduced in the ministries, which is meant to increase the utilisation of the new vehicles, which should save space on the roads, as well as decrease production energy output and cost.