Volkswagen and the US battery start-up 24M Technologies have concluded their announced strategic partnership. The German carmaker is taking a stake in 24M and will have access to 24M’s SemiSolid technology for the next generation of its lithium-ion batteries. 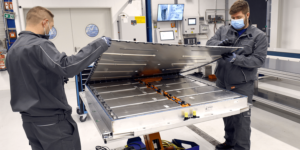 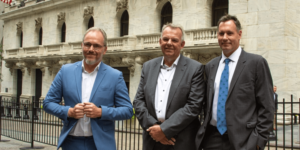 Norwegian battery company Freyr has announced the formation of a joint venture in the US together with Koch Strategic Platforms. The aim of the joint venture is to evaluate the development of a US battery cell factory.

Freyr, the Norwegian battery manufacturer, planning a 32 GWh battery cell factory in Norway, is also considering building production capacity in North America. There is talk of potentially setting up a joint venture with an unnamed “large multinational industrial group”.

The battery cell developer 24M Technologies has raised 56.8 million US dollars in a new financing round. 24M wants to use the fresh capital to commercialise its so-called semi-solid technology. 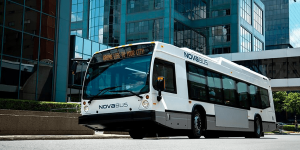 The US Department of Energy (DOE) is awarding further $47 million in funding for seven projects as part of the SCALEUP program. 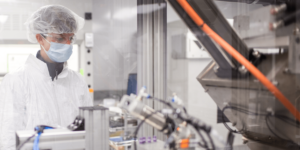 The Norwegian company Freyr that is planning to build a large battery cell factory in Rana, Norway, has signed a licensing agreement with cell specialist 24M Technologies. The US American spin-off is known for the development of ‘semi-solid’ technology.