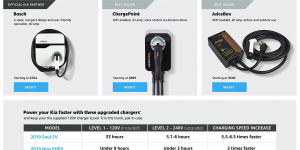 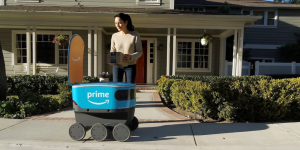 What was supposed to be a slowly unveiling PR coup has spun quicker than expected. As promised, last weekend Amazon delivered three massive boxes to their customers. Obviously, this would not go unseen and soon internet users guessed their content: a Nissan Versa Note. No need for a revealing video anymore, but why not use a super-drone next time to create a real big buzz?!
adweek.com