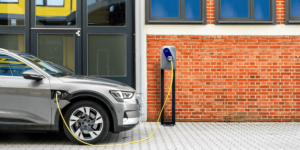 Time is running out for UK home charger subsidies

In the UK, the OLEV Electric Vehicle Homecharge Scheme ends on Thursday this week meaning homeowners considering installing an EV home charger have just until 31 March to apply for funding. The grant can save homeowners £350 on the purchase and installation of a home charging point. 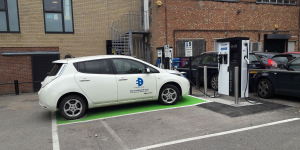