Battery developer StoreDot makes the development samples of its first generation of batteries available. The Israeli company is aiming for an extreme reduction in charging time: In mid-2019, StoreDot had demonstrated the complete charging of an electric two-wheeler in just five minutes. In the meantime, this has also been documented on video. 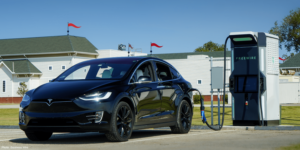 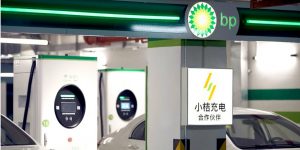 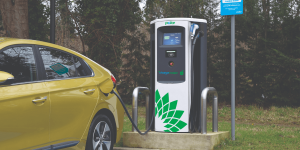 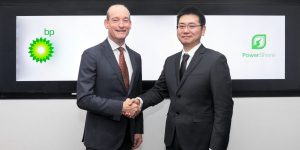 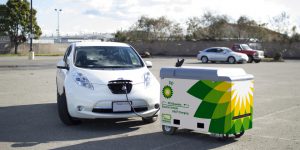