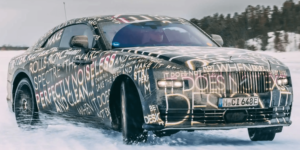 Rolls-Royce has completed winter testing of its first electric model, the Spectre, in the Arctic Circle in temperatures as low as minus 40 degrees, about a quarter of the 2.5 million test kilometres planned for the battery-electric car. There are also rumours about the BEV’s drive system. 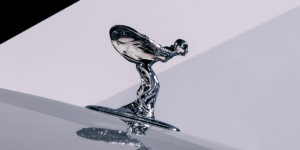 Rolls-Royce reimagines its ‘Spirit’ for the upcoming electric cars

Rolls-Royce has reshaped its ‘Spirit of Ecstasy’ figurine to grace the bonnet of its new all-electric car, Spectre, 111 years after registering the original shape. 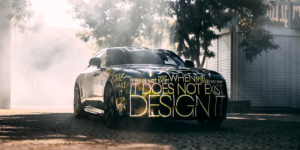 Rolls-Royce boss Torsten Müller-Ötvös has given insights into the further electrification strategy of the British BMW subsidiary following the debut of the Spectre electric car. According to this, the successors to the current models will only be powered purely by battery-electric drives.

Rolls-Royce has announced that it will no longer build or sell cars with combustion engines from 2030. The luxury British brand belonging to BMW, will thus also become a purely electric car manufacturer. Fittingly, Rolls-Royce provided a brief preview of its first electric model. 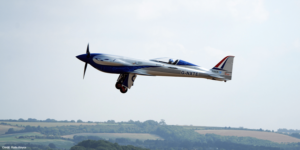 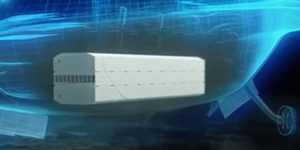 Rolls-Royce is entering the development of new energy storage systems for eVTOLs and electric commuter aircraft. The company is investing 80 million pounds (around 93.4 million euros) in this by 2030.

Rolls-Royce confirms their first BEV is under development

Rolls-Royce is working on its first electric car. CEO Torsten Müller-Ötvös confirmed the news and revealed that the future RR electric car is called Silent Shadow. The luxury carmaker has not yet revealed information on the technical specifications or the market launch. 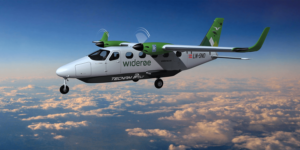 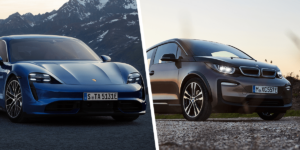 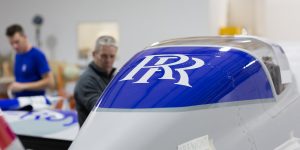 Flying from London to Paris really fast and with zero-emissions, that would be a catchy description of project ACCEL, that now took the next step towards launching “the world’s fastest electric aircraft”. Rolls-Royce has completed ground-testing of the technology. 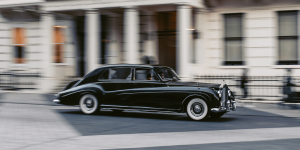 British company Lunaz has two new addition to its family of converted classics – the Rolls-Royce Phantom V and the Silver Cloud now come with pure electric drive. The range is impressive enough too but so are the prices.

To help combat the spread of Covid-19, BYD says it is now among the world’s largest manufacturers of medical face masks and disinfectants after retooling a plant in China. Meanwhile, the British government is asking carmakers to turn to make respirators. 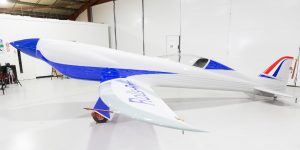 With the combined efforts of Rolls-Royce and ACCEL, the electric plane that is supposed to break the speed record for e-planes has progressed. The design of the plane has now been presented – the date for the attempt is looming in spring 2020.

Siemens is selling their eAircraft business unit for electric plane motors to Rolls-Royce. The transaction is expected to be completed by the end of 2019. 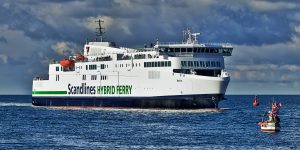 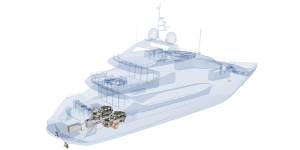 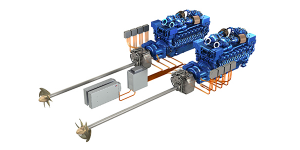 Rolls-Royce has announced their intention of bringing a series of fully integrated hybrid ship motors of the MTU brand to the market in 2020. The motor systems will be used for yachts, working ships, ferries and patrol boats in a performance area from 1 to 4 MW. 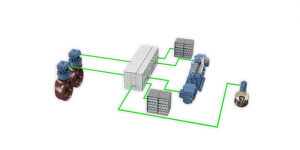 Rolls-Royce is launching a lithium-ion based energy storage system for ships. This is the first time the British propulsion specialist will deliver batteries to fit their drives as such units were previously supplied by an external party. The SAVe Energy system is modular.

The Queen Mom of premium brands, Rolls Royce is gearing for complete electrification, albeit rather measuredly so. 2040 will be the year Rolls Royce will be “full electric” CEO Torsten Müller-Ötvös said in his latest interview.

Rolls-Royce to look into supercap technology

Rolls-Royce has signed a collaboration agreement with Superdielectrics, a UK startup that has been working on novel polymers. Together they want to create what they call “very high energy storage technology,” in other words, supercapacitors.