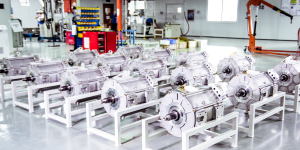 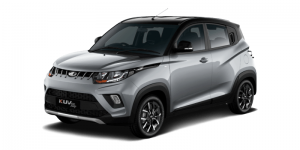 India’s Mahindra has showed up at its home show with the new architecture for electric cars called MESMA. It accommodates various motor set ups and battery sizes. A first model on the modular platform is due within the next three years. 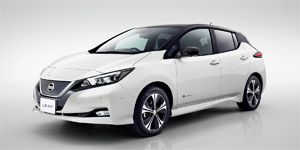 Nissan extends U.S. battery plant: The company’s battery factory next to its U.S. assembly plant Smyrna, Tennessee shall get an additional surface of 2,500 square metres. The Smyrna Planning Commission just gave its approval. The Japanese opened the factory in 2012, but announced meanwhile that they will soon sell its complete battery business to Chinese financial investor GSR Capital in order to focus solely on EV designing and production, as reported.
dnj.com

New TM4 powertrain for hybrid heavyweights: With the SUMO HP HV900 drivetrain, TM4 introduces its new SUMO HP line, which targets the commercial heavy-duty hybrid market. The HV900 is a motor/generator and inverter combination with 190 kW and 915 Nm in a casing of only 200 mm in length. It is designed for series and parallel-hybrid configurations and works with diesel engines, multi-speed gearboxes or integrated to axles for ultra-low floor buses
greencarcongress.com

Another alliance for H2 safety: After the announcement of a German-American alliance for hydrogen safety, the US Department of Energy’s Fuel Cell Technologies Office partners now also with Japan’s New Energy and Industrial Technology Development Organization (NEDO). Both organisations agree on a collaboration to share data about early-stage R&D and safety of hydrogen and fuel cells.
greencarcongress.com

Bubble up! Jaguar Land Rover is looking into “Air Bubbles” inside hybrid and electric vehicles, designed to decrease energy consumption for heating and cooling. Once “blown up,” temperature and quality of the bubble would be maintained using HVAC technologies like infra-red reflective (IRR) glass.
greencarcongress.com, alphr.com

JLR is gaining even more traction as it embarks on a research project together with Warwick University to create a new battery pack manufacturing research centre. It will develop next-geneneration traction batteries for electric vehicles and is backed by a 14m pound consortium (21.6m dollars).
sciencebusiness.net, insidermedia.com

Power Y-splitter: Leoni will present a new power Y-splitter for high voltage wiring systems as found in EVs and hybrids at the IAA in Frankfurt. The component ensures a safe and low-resistance connection of auxiliary units and is currently set up for 800 volts.
automotiveworld.com 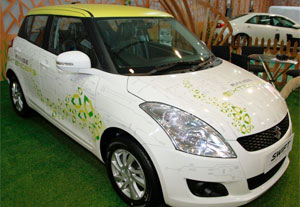