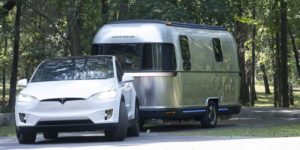 Thor Industries, a US manufacturer of motorhomes, has presented two electric concepts: an electrically powered motorhome and an e-assisted caravan. For later series models, Thor does not want to rely on electrified chassis from other manufacturers, but to become active itself. 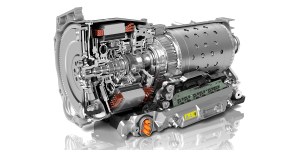 The ZF Friedrichshafen Supervisory Board is creating a new division for electrified car drives. This will be an amalgamation of what used to be the Car Driveline Technology and E-Mobility divisions. The goal is to offer customers electrified driveline solutions under one roof. 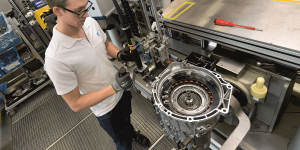 Germany’s ZF Group has stated its intent to invest 85 million euros to built an electric vehicle component factory in Pancevo, in northern Serbia. The project will be scaled up in stages from 2019 and ultimately employ up to a 1,000 people.

ZF joins Formula E: Automotive supplier ZF Friedrichshafen is now on board as Venturi’s official technical partner for season three of the racing series. The goal is to jointly develop a new drivetrain, which will hit the track in 2018/19 – the Formula E’s fifth season.
formulaspy.com, autosport.com

No race driver needed: Roborace has presented the prototype of its first self-driving race car, called DevBot. It will enter in driverless races as part of the next season of the Formula E, which will use the same track as the racing series. The goal is to show what autonomous technology can do.
theverge.com, telegraph.co.uk, youtube.com (Video)

Kawasaki goes electric? Plans for an all-electric motorbike from Kawasaki have appeared online, according to which the manufacture wants to use an oil-cooling system. Unfortunately, technical details as well as a possible release date are still unknown.
morebikes.co.uk, drivespark.com

The future of EV batteries: Researchers form the Pennsylvania State University say they have found the “ideal energy storage material” for electric car batteries. It allows a higher energy density and does not show any attrition after 30,000 charging cycles at high temperatures. The key is said to be the material’s three-dimensional, sandwich like structure.
psu.edu 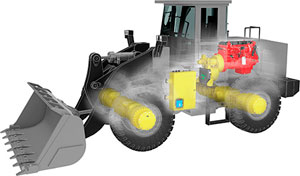