VW fights: Volkswagen is to present six electric concepts by 2018 and four are likely to see the light at the end of a serial production line. Autobild reports of a CUVe, a Coupé Utility Vehicle in two versions, designed to share the market with Tesla’s Model 3. The NUVe however, takes its inspiration from the BMW i3 and will sit next to the e-Golf when it debuts in Paris this fall. And, with the Phaeton discontinued, an electric SUV jointly made with Audi will eventually take its place.
autoguide.com (NUVe), autobild.de (CUVe, in German), autobild.de (Phaeton successor, in German)

34 new energy vehicles by 2025 is Changan’s goal as it reserves 18bn yuan (2.7bn USD) for the development of electric and plug-in hybrid models. The Chinese carmaker hopes to sell two million EV within the next decade, while it turns to Japan for components and Ford for batteries and controls.
asia.nikkei.com

Electric SUV by Daimler: Mercedes will bring a concept electric SUV to Paris this year, Autocar has learned. It previews the dedicated electric models the German carmaker already planned and may make it into serial production by 2019.
autocar.co.uk 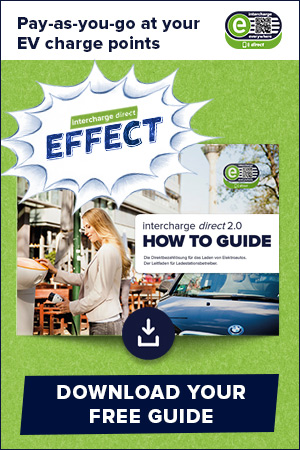 Human error: Tesla says it analysed the logs of the Model X crash reported yesterday. The vehicle “was operating correctly under manual control and was never in Autopilot or cruise control” a statement by the EV maker claims. The owner continues to insist the car was at fault.
electrek.co

Solo update: Electra Meccanica is to start production of its low cost electric three-wheeler this July and not this month as previously planned. The range of the Cobin Sparrow inspired EV now stands at 125 miles and the price at 19,888 Caadian dollars (about 15,300 USD).
treehugger.com, ecanadanow.com