When making noise for the now released draft, EU head of Energy Union, Maroš Šefčovič had called for no less than “ten Gigafactories” to feed the growing need for battery infrastructure in Europe.

Now, the EU Commission has released a 20-point plan for said European Battery Alliance (EBA) that had been dubbed the Battery Airbus by friends and foes alike.

In order to set the EBA apart from the mainly East-Asian competition, the new plan is calling for a “green battery” which would adhere to European standards that are also to include recycling and second-life scenarios for batteries as well as responsible sourcing. The cells would be labeled. 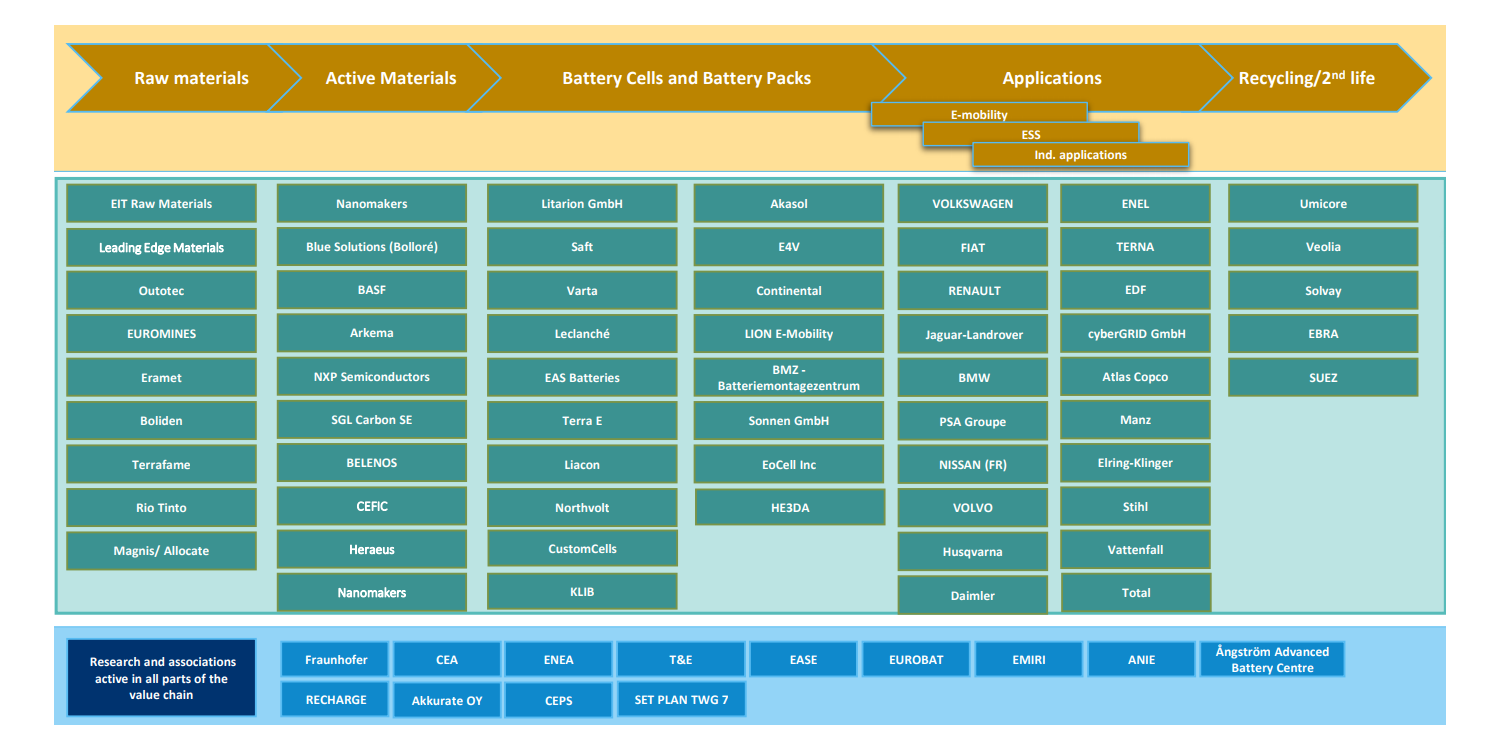 Details on EU funding are expected to follow by May but so far the figure of 2.2 billion euros has been making the rounds. Šefčovič estimates costs to capture this market at “around €1 billion per 10 GWh. So even if this is not scientific, we would need around 20 billion euros investment.” He again stressed that “the Alliance, needs to be driven by the Industry. We, the Commission, are here as system integrator or facilitator.”

TerraE Holding is among the players hoping to receive considerable funding from the EU government. Also Northvolt which plans to set up a Gigafactory in Sweden has received support from both its home country as well as the EU. In France, Saft has set up a cooperation with Siemens, Manz and Solvay. Together they want to develop solid-state batteries and had openly called for EU funding (we reported).

Respectively, in his speech for the release of the plan, Vice-President for Energy Union Maroš Šefčovič had named all three companies and asked them to give a “view on the projects they are carrying out, and the challenges they are facing.”

There are however skeptical voices as multiple heads of industry reportedly doubted the value of large investments into battery production infrastructure.

Daimler motor factory to turn into battery centre in Germany