The company is also planning to develop an electric motorcycle with a 150 km range, which will be called the Commuter. Design is not yet completed, but some renderings have been released which show off the rough design features, which will include wheel hub motors on the rear wheel. The first prototypes are expected this summer.

Buell is known for his somewhat extravagant designs, such as a 2013 patented hybrid superbike, which would, at least in theory, combine a 1000 cm³ gasoline tank with two 150 kW electric motors. 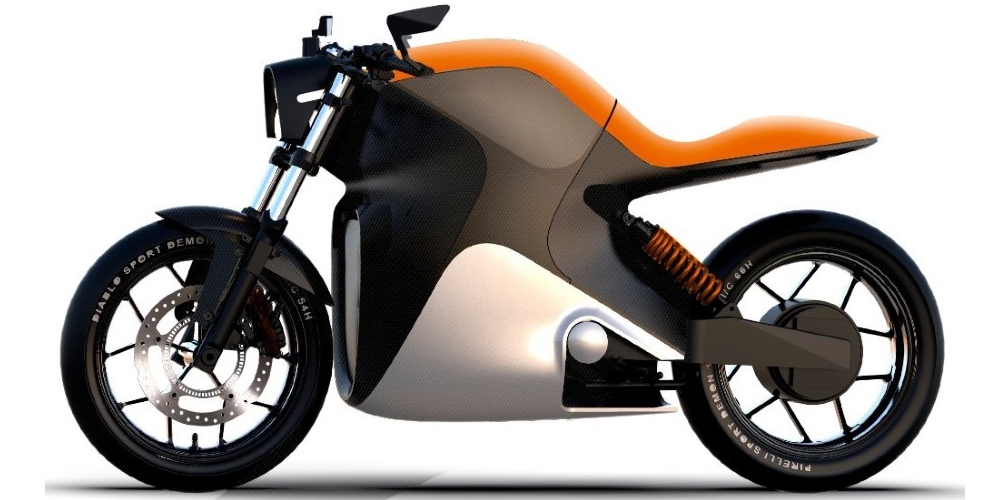