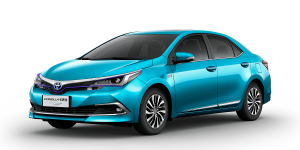 The Japanese want to make it big in China with Toyota preparing to launch 10 electrified models there by 2020. The Corolla and Levin in their PHEV version are making the start at the Beijing Auto Show and are set to launch next year followed by a BEV in 2020.

Toyota is electrifying China more and faster than any other country as it plans to introduce plug-in hybrid versions of its Corolla and Levin cars in 2019 and a purely electric model based on its C-HR / IZOA compact SUV in 2020. In China it will be sold through Toyota partner GAC as C-HR and as an IZOA by FAW Toyota Motor Sales.

The PHEV versions of the Corolla and Levin are expected to have a range of at least 50 kilometres. Toyota will begin producing them in 2019 in China, making this Toyota’s first overseas production of PHEVs. 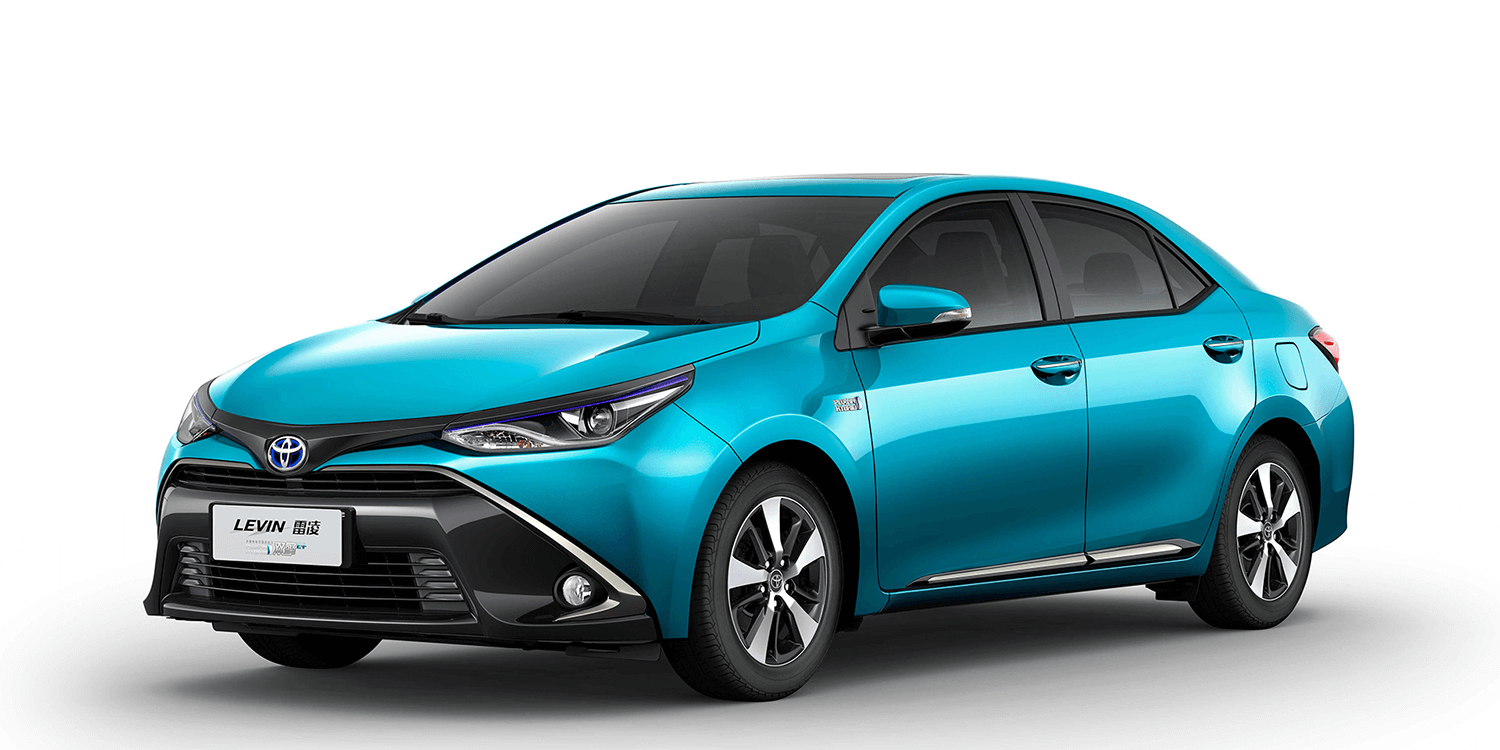 These three new energy vehicles mark the start for the introduction of 10 electrified models in China by the end of 2020. Toyota is promoting its local production of electric motors, batteries, inverters, and other electrified-vehicle technologies.
To accelerate its vehicle electrification in China further, Toyota is also strengthening its local R&D and production bases. In 2020, it plans to open a new battery-testing facility at Toyota Motor Engineering & Manufacturing (TMEC), which is Toyota’s R&D center in China, for evaluating battery packs for electrified vehicles.

Toyota is also exploring potential applications for its fuel cell technology in China. Last year, it began a three-year verification-test program in China that uses Toyota’s Mirai FCEV, and it has expanded the scope of feasibility studies to include commercial vehicles such as buses.