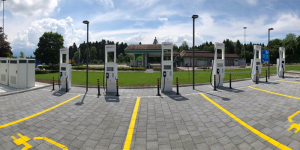 The DACH region is catching up with high power charging stations as both Ionity and Smatrics opened first HPC locations this week. While Ionity focuses on motorways, Smatrics together with Wien Energie connected metropolitan Vienna.

For Ionity, it is the first location gone live in Switzerland. Six HPC poles have been installed at Neuenkirch, a site north of Lucerne and on the motorway A2. Swiss ABB delivered the hardware.

In the case of Austria, it is not Ionity but Smatrics together with utility Wien Energie that have installed a station capable of delivering 350 kW to charge electric cars. This site too is a first for Austria and can be found in Vienna’s district 10. There are four high power charge points that have been co-financed through the EU project Ultra-E. 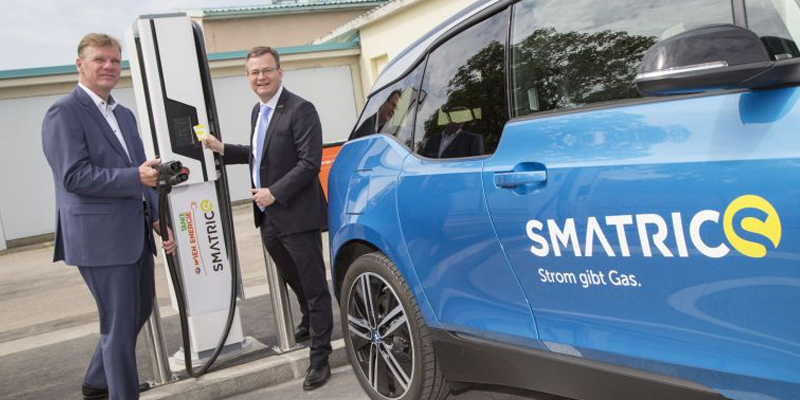