The Japanese automobile manufacturer has begun selling the 2019 Outlander PHEV, featuring improvements including a redesigned powertrain and improved batteries.

The new Outlander has been significantly overhauled since the last version, with about 90% of major components undergoing some serious changes. The newly developed drive battery was boosted from the 12 kWh in the previous version to a slightly improved 13.8 kWh. Rear motor and generator outputs were increased by 12% and 10%, respectively. The improvements boosted the electric range of the Outlander from about 60 km to 65 km (JC08 cycle). 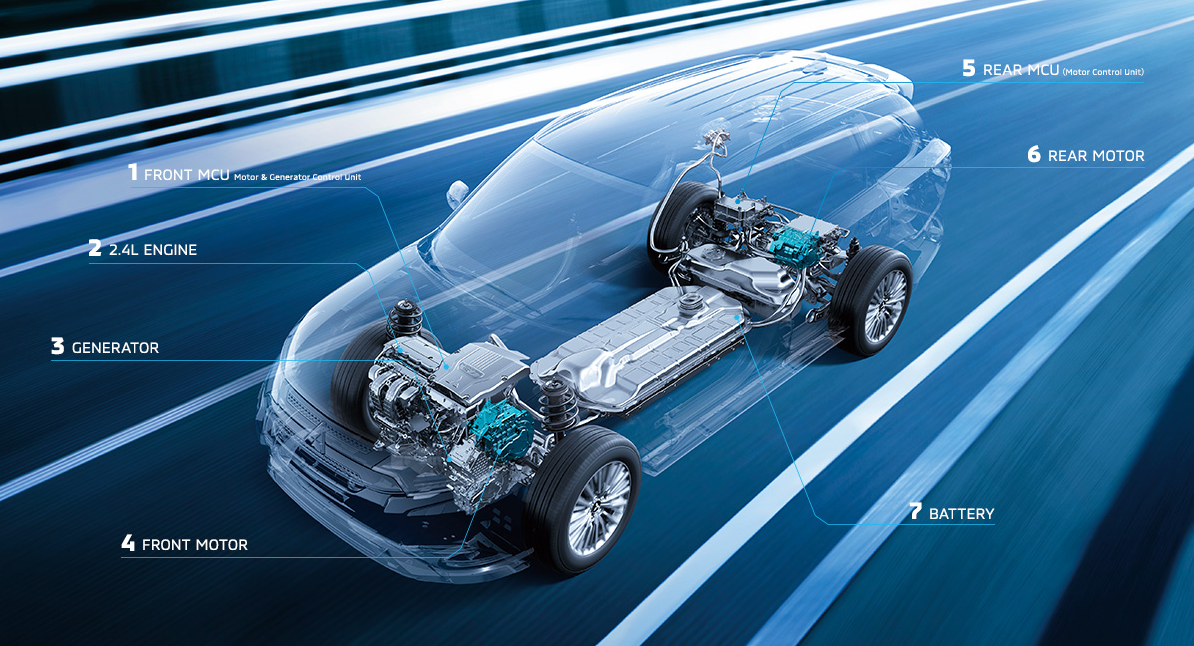 The old engine was also replaced to make room for a slightly larger (2.4 compared to the previous 2.0 litre engine) which has improved valve timing control, allowing for better integration between the two system elements. The suggested retail price ranges from ¥3,939,840 to ¥5,090,040 (30,000 to 39,000 euros), after taxes.