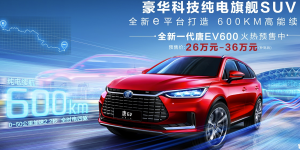 The Tang EV600 has a four-wheel drive with an output of 360 kW. Thanks to the battery pack with 82.8 kWh capacity, the electric vehicle is expected to cover a range of up to 600 km and the Chinese manufacturer promises a fast recharge in just 30 minutes but fails to specify at which charging rate. Talking about speed, the new powertrain enables acceleration from 0 to 100 kph (62 mph) in 4.4 seconds.

The all-electric Tang is available as a five-seater and seven-seater at prices between 260,000 and 360,000 yuan (37,400 to 51,800 US dollars) in China. This means the electric model will cost twice as much as the PHEV and ICE version. So it remains to be seen if buyers will be as eager as they are with the other versions that belong among BYD’s top sellers. 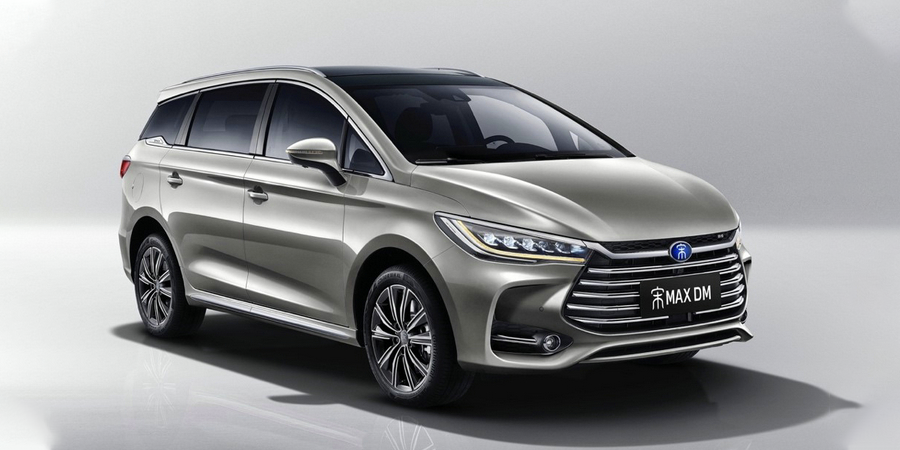 Also presented at the fair in Guangzhou was a plug-in hybrid version of the BYD Song MAX. The PHEV version of the minivan with up to seven seats called Song MAX DM (DM meaning dual mode), offers up to 80 km electric range. The PHEV is expected to hit the Chinese market by the end of the year.