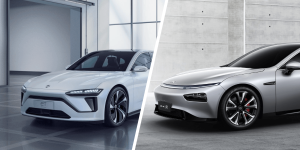 But first for Nio, the startup that has managed to garner mixed attention lately. While the ES8 is out by now and the ES6 slated for May, production has been a problem. Nio gave up on plans for a facility in Shanghai to the dismay of foreign investors and has since stuck to producing electric cars at a shared facility with JAC in Hefei.

Despite declining sales numbers on top, Nio brought a new concept to Auto Shanghai that is said to have been envisioned by the original BMWi design team. The market is China only though. Company insiders say the ET Preview is 80% series-ready and due in production before 2021. The large saloon demonstrates Nio’s nickel-cobalt-manganese battery pack and 220kW electric motor powertrain, which the company claims will deliver a cruising range of up to 500 km under China’s NEDC-based tests. The 4WD drive is understood to be closely related to the ES6 e-SUV. 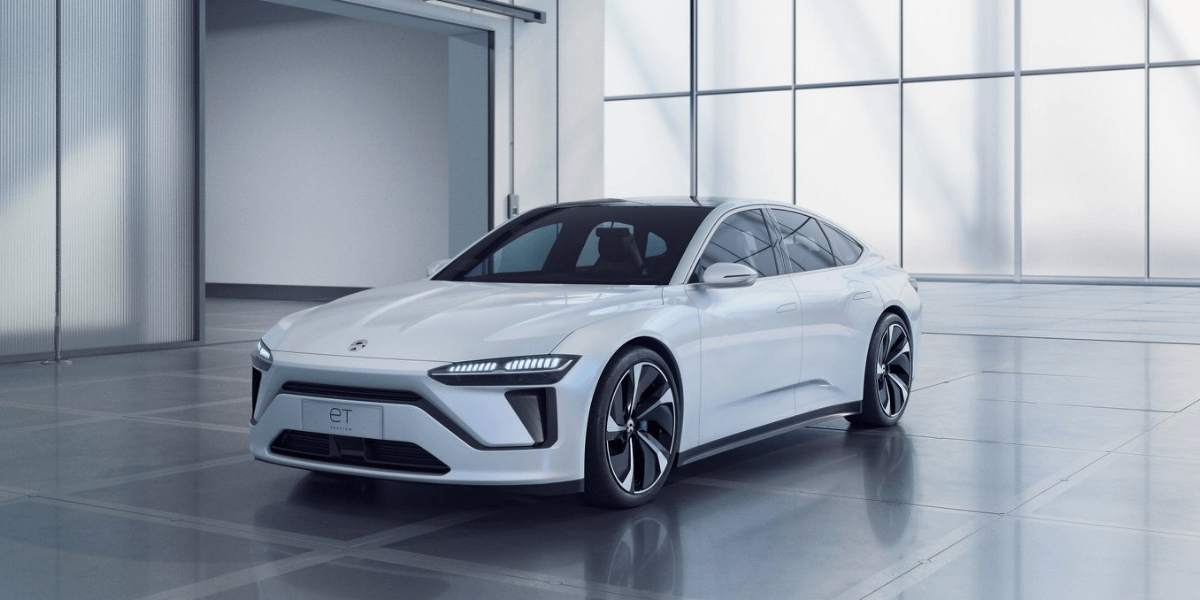 Moreover, Nio is showcasing its latest charging solution in Shanghai. While the firm has been pushing its a network of battery swapping stations and mobile power banks in China reportedly, they now add a DC solution to the mix. The Power Charger remains a bit unspecified in the press release, but Nio claims the existing ‘One Click for Power’ suite has currently been used over 93,000 times. It is now open to the public. 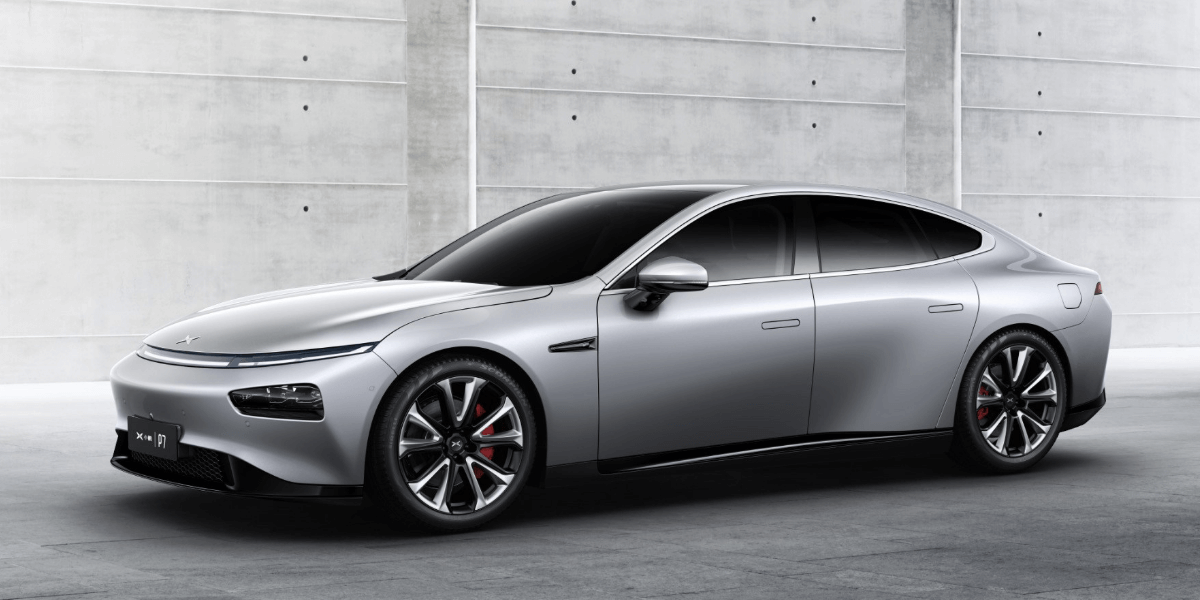 Lastly, there is XPeng. The company presents its second production model after the Tesla-infused G3 in Shanghai. The Xpeng P7 is a coupé-like electric limousine with production to begin in Zhaoqing in a plant owned by XPeng from Q2/2020. Pre-orders are possible already. The P7 has a twin-engine four-wheel drive and XPeng sets sprint capability at four seconds. In terms of range, the battery pack is to deliver an NEDC range of more than 600 km. While technical data is sparse, insiders expect the P7 to stay close to the G3 and its 47kWh battery. Plus, looking at the new EV, it is clear that XPeng is again aiming to beat Tesla on its home turf, with a pretty sleek suggestion. And, the idea seems to work: Xpeng says it received 3,387 orders for the P7 coupe within 9 hours after its official unveiling.